According to the Fars News Agency Health Group, Bahram Ainollahi, the Minister of Health, said: “Until September and October, due to the decrease in the level of the body’s immunity, we will have a general vaccination as a boosting dose.”

He added: “As long as this pandemic exists in the country, vaccination should also be done.”

“Once the virus is out of the pandemic, it is not recommended for everyone to be vaccinated, like the flu,” he said.

Ainollahi, in connection with the pilgrims’ trip to Karbala, said: “There is no problem with the permission of Atbat-e-Aliat from Iran, and people who have received two doses of vaccine can go on a pilgrimage to Karbala.”

He stressed: The trip to Karbala is currently done by air.

The Minister of Health, stating that we controlled the sixth wave well, added: “In the current situation, there are no traces of the seventh wave.” 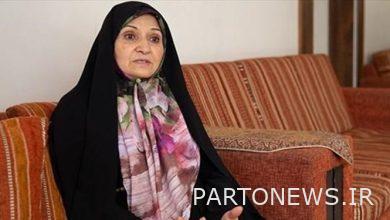 How were the tortured women fighters in SAVAK prisons / revolutionary women tolerated the situation? 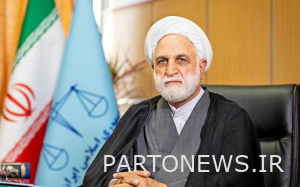 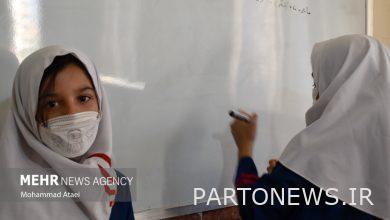 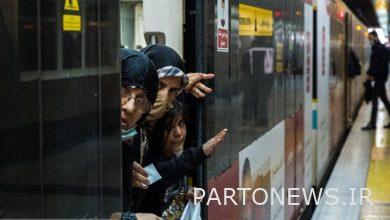 What do women say about the lack of space for women in the subway?