According to Tejarat News, Car Prices Internal zero on 17 June 1401 according to the statistics and daily price of the site Wall It was accompanied by changes.

The price of zero domestic car today, June 7, 1401 in the Iranian market is as follows:

Dena Plus automatic model 1401 is currently available in the country’s car market at a price of 508 million Tomans. Ordinary Dena model 1401 also had a price reduction of three million compared to the previous day and reached 400 million Tomans.

Tiba Hatchback Plus is currently traded at a price of 211 million Tomans.

Tara Automatic had a price increase of 5 million Tomans in the market today compared to the previous day and is now being bought and sold at a rate of 590 million Tomans.

Morteza Mostafavi, an expert in the automotive industry, told Tejarat News: “The integrated system is not much different from the lottery of automakers.” The Ministry of Silence was supposed to reduce its involvement in the country’s automobile industry, but now a lottery has been added to its duties. 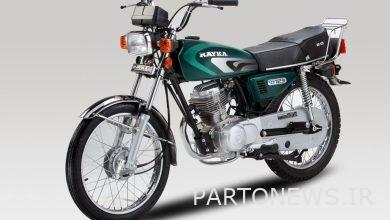 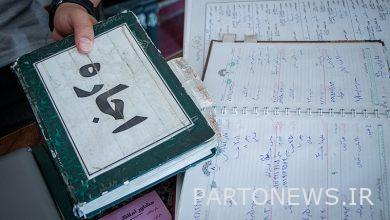 Is the mortgage loan paid? 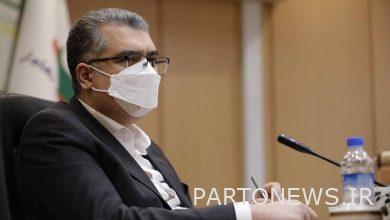 The need for real investors to access algorithmic transactions 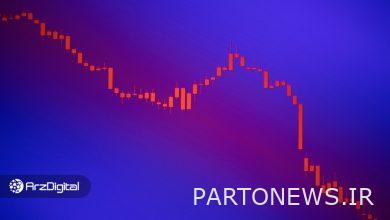