According to Fars News Agency, Killian Mbabane is one of the future stars of world football, who has replaced these two myths these days after the era of Lionel Messi and Cristiano Ronaldo.

Mbabane was the headline of the world media last summer, and Real Madrid’s efforts to sign the star were unsuccessful, and the player extended his contract with Paris.

The Sun reported today in a report that Chelsea had the opportunity to sign Killian Mbabane at the age of 12 but wasted it.

The Chelsea talent scout recommended the transfer of Mbabane to the managers of this London club in 2012, but after the tests, the management of the English club finally refused to sign a contract with this star.

The management of Chelsea in 2012 wanted Mbabane to progress and play in another team until then and then return to London.

But Mbabane’s mother was angry with the Chelsea club and at that time, she said: “Open your ears … my son will not return to Chelsea anymore.” If you are looking for him, you have to sign a contract with him now, otherwise you will have to pay 50 million Euros for another 5 years to attract him.

This is not a good time to impeach Minister Samat

Xiaomi 12T is one step closer to introduction with FCC approval 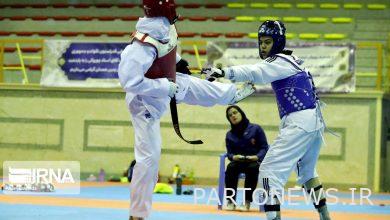 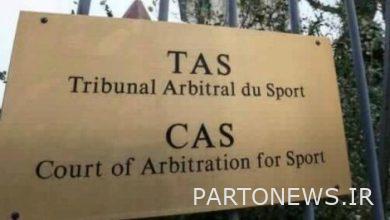 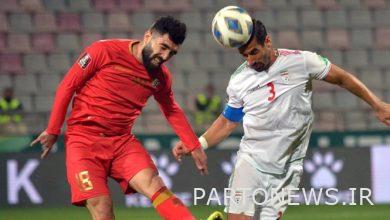 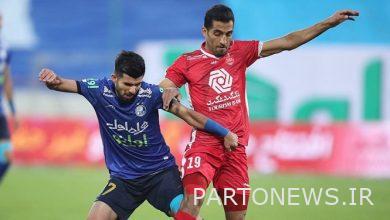 Qasempour: The output of the derby with billionaire players was one shot in the 90th minute / Did you see a creative player in this match?