According to Moj News Agency, Sadegh Ziaeian, while pointing out that during the next five days, a clear and stable sky will prevail in most parts of the country, said: From today to Thursday (September 12 to 15) in some parts of Gilan, Mazandaran and Golestan provinces. Scattered clouds and rainfall will occur.

He added: Friday (September 17) in Gilan, Mazandaran and north and east of Ardabil Rainfall Temporary thunderstorms, strong winds and strong winds are predicted in the heights of these areas.

According to the Director General ینی Forecast and early warning Meteorological Organization The wind speed in the eastern part of the country, especially in the Zabul region, will increase in some hours from today to Thursday (September 12 to 15), which will lead to dust rising and reduced air quality in these areas.

Ziaeian continued: “From today until tomorrow afternoon (September 12 to 23) the east of the Oman Sea and the north and the center of the Persian Gulf will be rough.”

Bitcoin price analysis; Where is the resistance and support ahead? 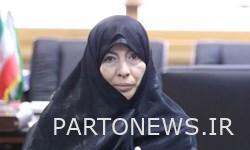 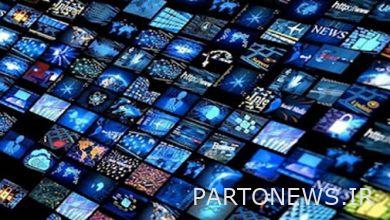 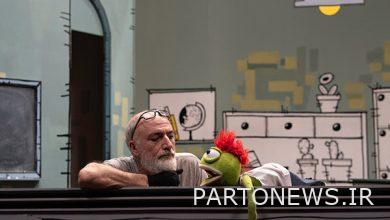 Decors that were broken and fell on us! / Puppetry is not tired – Mehr News Agency | Iran and world’s news 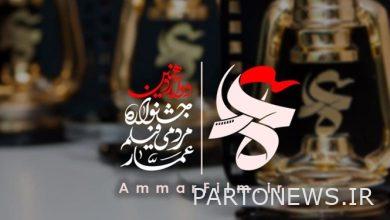 The call for the 12th Ammar Film Festival has been published