Cloudfeller, a web infrastructure and security company, recently published a report entitled “DDoS Attack Trend for the Fourth Quarter of 2021.” According to Cloudfeller, 2021 was a bad year for DDoS attacks. Distributed ransomware denial of service (DDoS) attacks increased by more than 175 percent in the quarter, highlighting the large scale of the problem described by the company.

In its quarterly report, Cloudfler details the attacks that occurred in the last part of 2021 and summarizes the events of the first half of the year. 2021 seems to have been a bad year for DDoS campaigns. The first half of the year saw widespread ransomware attacks that affected parts of critical infrastructure around the world, as well as vulnerabilities in IT management software. The vulnerability targets the public sector, credit unions, schools and other essential services.

Everything did not improve over the years. Cloudfeller witnessed the emergence of a new button named Meris in the second half of 2021. The botnet appeared in mid-2021 and bombarded organizations around the world with some of the largest HTTP attacks ever recorded. This includes an attack of 17.2 million requests per second (rps) that Cloudfler automatically intercepts. 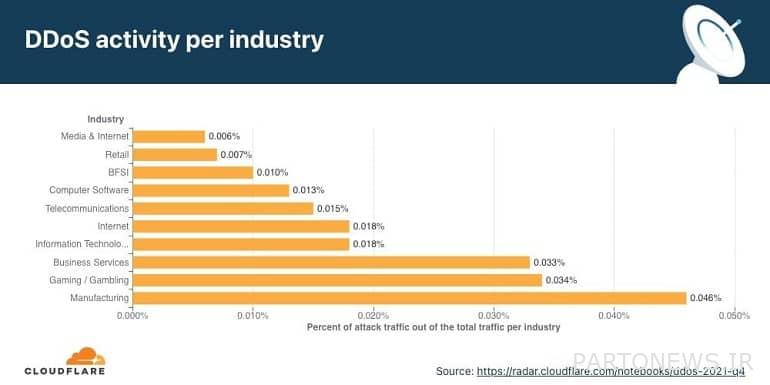 The last two quarters of 2021 also saw the emergence of one of the most severe vulnerabilities ever recorded on the Internet. The Log4j2 vulnerability was discovered in December and proved to be very dangerous – this vulnerability allows an attacker to execute code on a remote server without the need for physical access.

In the final section of the report, Cloudfeller talks about the growing trend of DDoS attacks, which shows how much cyber insecurity has increased in 2021. The numbers certainly prove one thing: in the fourth quarter of 2021, DDoS attacks ransom 29% Compared to last year and 175 percent higher than the quarter. In December alone, one in three survey respondents reported that the DDoS attack was aimed at extortion or threatened by an attacker.

Cloudfeller also noted the increase in application-layer DDoS attacks, where the manufacturing industry suffered the most in the last quarter of the year. Cloudfeller reported a dramatic increase in the number of attacks by 641% in the quarter. Apart from the manufacturing sector, the attacks focused mostly on commercial services, games and the gambling industry. When it comes to network layer DDoS campaigns, the second quarter of 2021 was again the busiest month and December was the worst month. The total number of attacks observed in the first and second quarters of 2021 was still lower than the number of attacks in December alone. November saw an increase in blackmail campaigns against Voice over Internet Protocol (VoIP) providers. 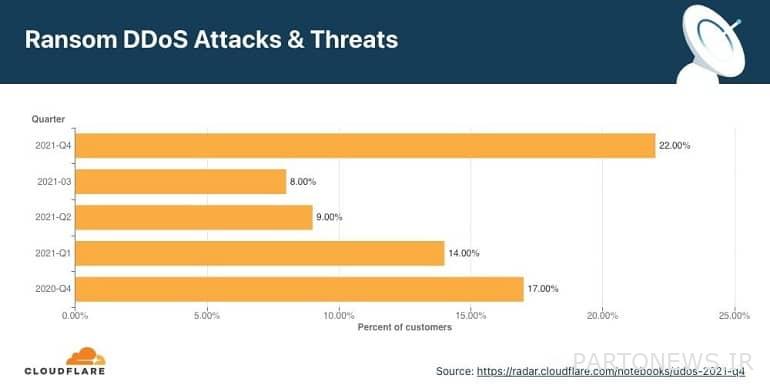 Cloudfler said most of the attacks were small, but over the years they intensified, leading to dozens of attacks at 1 terabit per second, which were reduced by Cloudfler, one of which dropped to less than 2 terabits per second. Most of the attacks originated in China, although we saw an increase in Moldovan attacks in the fourth quarter. The country’s campaigns quadrupled in the fourth quarter. As cybersecurity continues to be the target of attacks, it is more important than ever for businesses and individuals to stay safe and secure their systems.

What about the remnants of the stock of justice? 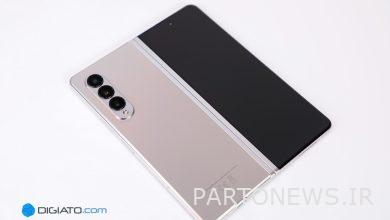 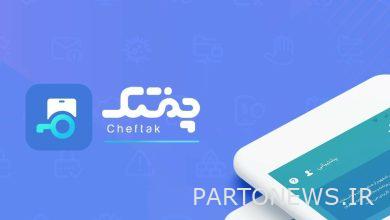 Introducing the Chaftak app – everything is safe