According to Fars News Agency, the story of the species that became wet, directed by Jamil Amel Sadeghi, is a narrative of the stages of producing a lasting and lasting work; The piece “I have come, O king, give me refuge” is the voice of Master Mohammad Ali Karim Khani, which will be broadcast on the documentary network on Tuesday, June 20, at 8:15 PM on the occasion of the death of this veteran artist.

Mohammad Ali Karimokhani, born in 1329 in Narjeh, Qazvin province, became an Iranian religious singer and singer who became known for his poem “Give me refuge, my king – give me a safe line for my sins” composed by Arya Azimi-Nejad. The late artist died on the evening of June 20, 1401 at the age of 72 due to illness.

The unveiling ceremony of the national media document will be held

Who is to blame for the inflammation of the housing market? / The 40-fold increase in real estate firms

Significant increase in temperature in some parts of the country 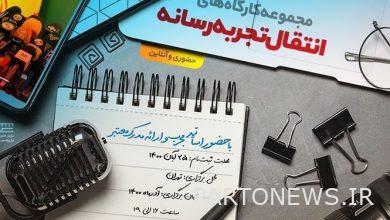 A set of media experience workshops is held 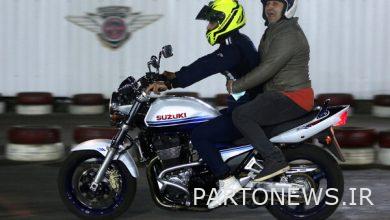 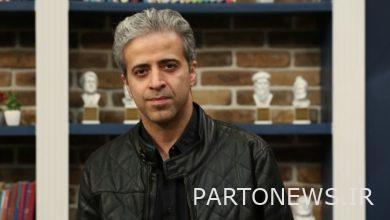