Mehdi Maskani, in an interview with the economic reporter of Fars news agency, stated: In the 83rd session of the Supreme Employment Council, it was approved that 25% of the facilities of Note 18 will be allocated to the cooperative sector, if the resources of this note are allocated by the Program and Budget Organization. By the end of the year, 25 thousand billion tomans of cheap facilities will be available to the cooperatives.

خبر پیشنهادی:   Qatar seeks a 30% stake in the Total project in Iraq

Regarding the construction of workers’ housing, he said: According to the memorandums signed between the Ministry of Cooperatives and the Ministry of Roads and Urban Development, 200,000 residential units will be built for workers in the form of cooperative companies. It has been operated in worn-out fabrics with the help of Tehran Municipality.

Thinkphone was introduced; Specifications + price of Lenovo and Motorola phones

"Nofan" a plan to use technological products in Hormozgan 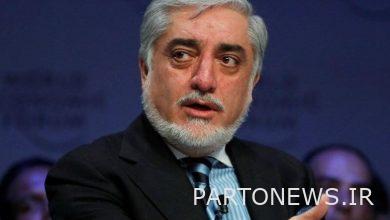 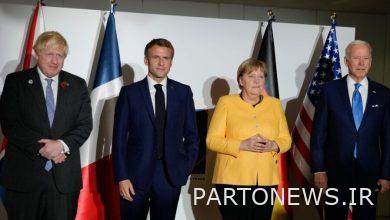 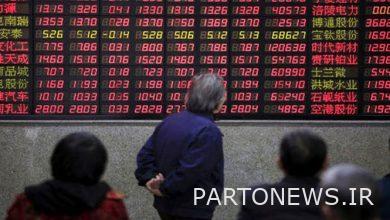 Open market operations Banks reduce demand in the capital market? / Investigate the outflow of money from the stock market 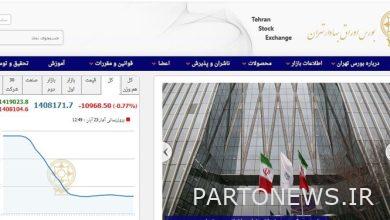