Mehr News Agency – Provinces Group – Seyed Ilya Tavousi: Next week, the 1401-1400 academic year will begin on the third day of October, a school year that will begin in absentia, like last October, with the presence of students at all levels. Although he does not have the enthusiasm to attend school, it makes sense because the students are not vaccinated.

Face-to-face exams at the beginning of the year

In one of these schools, which is located in the city of Najafabad, it even goes beyond the celebration of the beginning of education, and exams from the previous educational level are held “in person” in Arabic, English and math lessons.

The parents of one of the students of these schools told the Mehr reporter: “It is not surprising for us that the celebration of the beginning of the year is in attendance.

He continues: “I am very worried about sending my child to school, but from the very beginning of the school year, he threatens to reduce the discipline score, and I have no choice but to send my child who has not yet been vaccinated.”

خبر پیشنهادی:   Only half of the municipality's 1400 non-expert budget has been received

One of the teachers working in this city also told the Mehr reporter: The school council told us that you should hold a face-to-face meeting for the children in the class so that they know you, and some of their classes should also be in person.

The teacher continues: “Despite the problems of e-learning, I do not think anyone in the teachers’ class is satisfied with the health education of children, himself and even his family, and it is better to attend school after the vaccination.”

He continues: Protocol Zero to Six notifies schools that all training and celebrations for more than 50 people must be held virtually, according to which schools are not allowed to hold such celebrations.

Regarding the compulsion of students from some schools to attend school and hold entrance exams, the deputy director of physical education and health of Isfahan province’s general education department told Mehr: “Schools with less than 50 classes and celebrations are written in the rules sent to schools.” It is in person because in this number, the probability of infection decreases by observing the distances.

Amirpour continues: If a school with a population of more than 50 people and wants to hold a program or class in person, eventually four or five people from each class can attend school, not all students are called to school, and this is possible. It is not possible and we have not received any report.

The Deputy Minister of Physical Education and Health of the General Directorate of Education of Isfahan Province emphasized: Vocational technical schools because most of the courses are workshops and holding classes virtually does not make sense, and these schools and vocational schools have a very large space for students and There are no problems with 15 people for face-to-face education, but even these schools have not yet started their work in person.

خبر پیشنهادی:   Tehran air on the border of pollution

Tabatabai: The Supreme Leader's attention to sports issues was encouraging 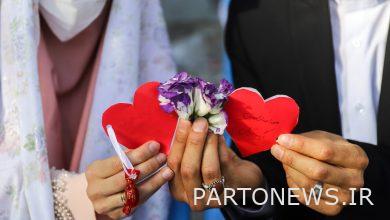 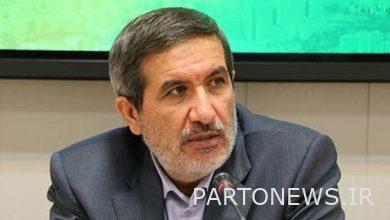 The story of the list of possible appointments in Tehran Municipality 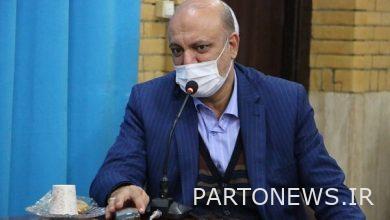 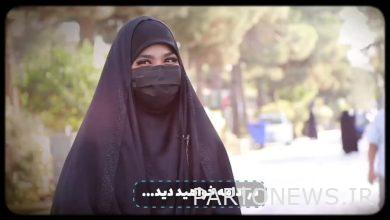