In an interview with the social reporter of Fars news agency, Abdul Mathar Mohammad Khani said about the details of the next Saturday program of the Tehran Municipality: “The 12th Saturday of Hope and Honor with the presence of the honorable mayor of Tehran and a group of city managers at the headquarters of the Tehran Crisis Prevention and Management Organization and in order to open many related projects.” It will be held under the responsibility of the crisis headquarters.

He added: “Danger Prevention and Reduction”, “Passive Defense” and “Empowerment and Community-Based Participation” departments of the Tehran Crisis Prevention and Management Organization have taken many gratifying measures for the well-being of citizens. According to the planning, the said vice-chancellors will put these projects into operation on Saturday in the presence of the mayor of Tehran.

The spokesperson of Tehran Municipality stated that the projects of the twelfth week from the Saturdays of Hope and Iftikhar are very important in terms of increasing the safety level in the capital, and explained: From Saturday, November 21st, the joint teams for the evaluation of high-rise buildings in Tehran, which may need a field investigation in terms of safety considerations are, will start working. This mission is implemented based on Article 14 of the country’s crisis management law with the participation of 9 institutions from the government and Tehran municipality. Of course, according to the instructions issued by the honorable minister of the country, the chairmanship of the provincial working group for monitoring the safety of important and high-ranking buildings has been entrusted to the mayor of Tehran.

He also stated about the newly established crisis management bases that will be put into operation on Saturday: On Saturday, 2 crisis management support bases in Soltani and Ghaniabad will be opened in District 3 of District 18 and District 7 of District 20, with the aim of increasing the preparedness capacity at the district level. In order to realize prevention measures, preparation and dealing with events such as earthquakes and typhoons will be started.

Mohammad Khani continued: Another important measure of the Tehran Crisis Prevention and Management Organization is the construction of 2 solar power plants and 1 solar water heater, which will be put into operation next Saturday.

At the end of the compilation of “Comprehensive passive defense plan”, “Setting up of 5 underground seismographs” and “Mosque-based durability plan to empower the residents of the neighborhoods against unexpected events”, the spokesperson of Tehran Municipality mentioned other programs of the Tehran Crisis Prevention and Management Organization on the 12th of Omid Saturday. And iftikhar counted and expressed hope that the diligent efforts and numerous measures of this organization will play an effective role in increasing the safety coefficients in Tehran and improving the quality of life of the citizens. 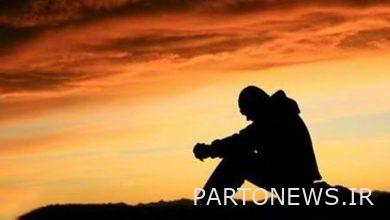 The benefits of failing in life! 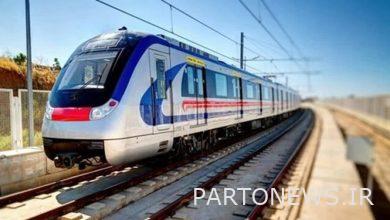 Completion and opening of 5 more stations on metro line 7 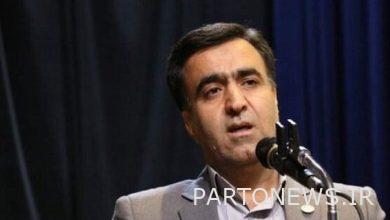 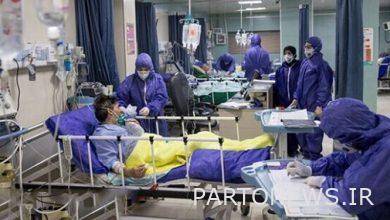