According to Fars News Agency, quoting the Public Relations of the Customs of the Islamic Republic, Farideh Zubeidi, Legal and Supervision of the Customs of the Islamic Republic of Iran, said: “Drug trafficking is one of the transnational crimes and due to its huge profits, the international mafia is constantly Efforts are being made to professionally embed traditional types of narcotics, industrial and precursors in commercial goods, containers … Consumption is in European countries, East Asia, Australia and Arab countries.

He added: “In addition to the destructive political, economic, social and cultural effects of drug trafficking, this ominous phenomenon has a devastating effect on the international transport system, commercial markets and trade, the Customs of the Islamic Republic of Iran along with other counter agencies.” Based on its humanitarian and international duties and within the framework of the revised Kyoto Convention, it has devoted its maximum efforts to identify professional embezzlements and deal with this sinister phenomenon, and thank God for significant blows to the body of large drug trafficking gangs. Has entered.

Regarding the large-scale discovery of a transit consignment of narcotics, the legal deputy of customs said: a transit consignment weighing 40 tons called distilled water from Pakistan to the United Arab Emirates through the Mirjavah border in Sistan and Baluchestan province entered the country and intends to leave The country had Shahid Rajaee through customs, and the staff of Shahid Rajaee customs, using risk indicators and previous experiences, suspected the possibility of embedding drugs in gallons of distilled water.

He added: “After examining this shipment, which included two thousand gallons of 20 liters, it was found that out of the total gallons, 72 gallons instead of distilled water, contains a brown liquid with a strong acidic odor. Elmi was referred to the Anti-Narcotics Police Diagnosis and Analysis Laboratory.

خبر پیشنهادی:   3 production units of non-standard ready-mixed concrete were introduced to the court

Zubeidi explained: “After conducting the test, it was determined that the nature of the sample was liquid heroin, so that 72 gallons of 20 liters weighing 1440 liters of” liquid heroin “containing 468 kilograms of” pure heroin “were discovered.”

Referring to the need to equip the country’s official bases with X-ray machines and drug-finding dogs, the Legal Deputy of Customs stated: The organizational structure of the country’s executive customs in the field of counter-narcotics needs to be reformed and reviewed, and God willing, if forces are used Expert, committed and trained, better results will be achieved.

In the end, Zubaydi said: “Cooperation with other agencies and anti-narcotics organizations has always been on the agenda of the customs. West Azerbaijan province was discovered in a shipment of cement blocks. 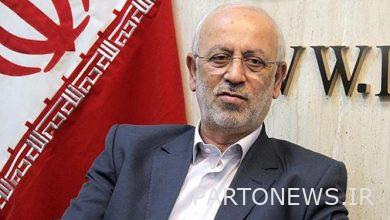 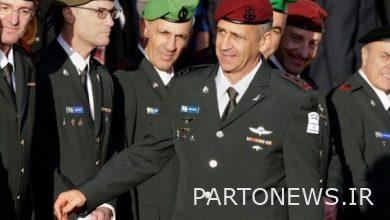 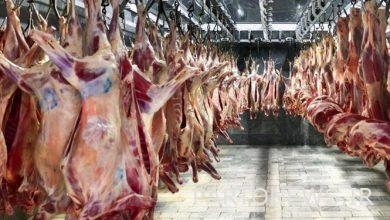 This is not a good time to export live cattle 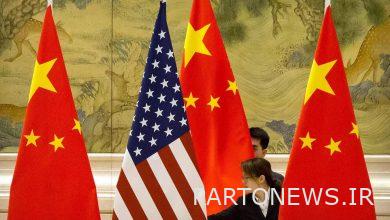