FATA police alert; Increase the activity of cybercriminals during the holidays 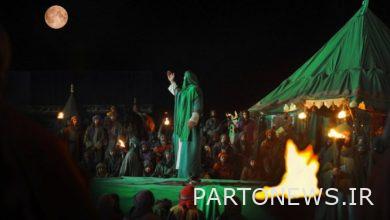 3 days until the online release of “Resurrection” + movie 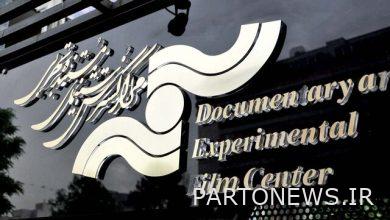 “Cinema Haghighat” is the 16th online and in-person 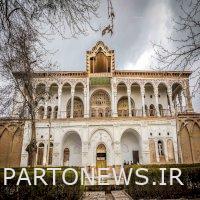 Historical monuments of Kurdistan, reminiscent of the glory of Iranian architecture 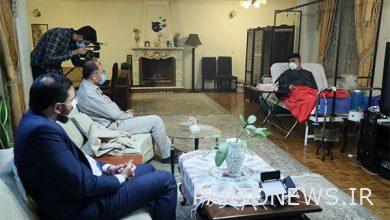