According to the Mehr correspondent, the international freestyle wrestling competitions of the Throne Cup were recently hosted by the city of Tonekabon, and the top ten weights were able to get one step closer to the runner-up of the national team sent to the world competitions. One of the top players in this period of the Throne Cup competitions was “Reza Atari”, a lightweight wrestler from Iran, who showed that despite the change in weight, he still claims to be the national team runner-up in world competitions.

In recent years, Reza Atari has emerged as one of the contenders in the 57 kg weight category and has also experienced major arenas, including world and Olympic competitions.

He represented Iran in the 57 kg freestyle wrestling at the 2020 Tokyo Olympics and even advanced to the qualifying match, but lost to bronze medalist Thomas Gilman of the United States and finished fifth in the Olympics.

Of course, he had to lose a lot of weight to participate in the Olympics, and so he decided to change his weight again to enter the qualifying competitions and go to the 2022 World Championships in Serbia. Meanwhile, he took the first step firmly and by winning the Throne Cup in the weight of 61 kg, he reduced his distance with the runner-up of this weight in the national team.

In this regard, Reza Atari, on the sidelines of his training exercises to participate in the final selection stage of the national freestyle wrestling team, told Mehr: “However, I hope that by changing my weight, I can become a national runner-up again and participate in world competitions.” That’s why I competed in the Throne Cup, which was really high, in a higher weight, and despite all the contenders for this weight being present, I won.

خبر پیشنهادی:   Examining the performance of the young players of the national basketball team by Armaghani

The Asian wrestling champion emphasized that he has had special training for a long time and analyzed all the new competitors and said: “Fortunately, in the Throne Cup, I was able to know my strengths and weaknesses in the new weight and in the final, I wrestled well with Majid Dastan.”

He called one of the positive points of changing his weight a reduction of psychological burden and said: “Naturally, in order to reach my previous weight, I had to diet to lose weight, and this made me more sensitive and put a lot of pressure on me.” For this reason, I had to endure many years of low weight and a lot of pressure to participate in competitions, which of course I could not do well, but now I go to the mat with a change of weight to 61 kg without losing weight, which is the issue of efficiency and physical strength. It lifts my spirits.

According to the Mehr correspondent, the final stage of the selection cycle of the national freestyle wrestling team to participate in the World Championships in Serbia will be held on July 10 in the 12,000-seat Azadi Hall in Tehran. 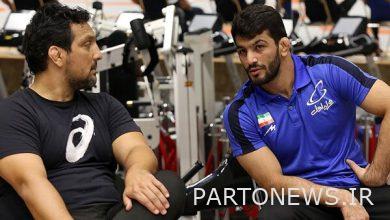 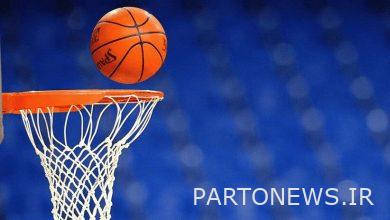 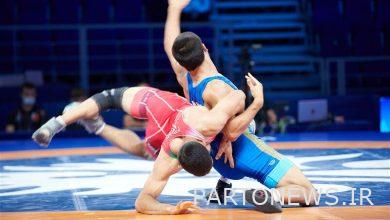 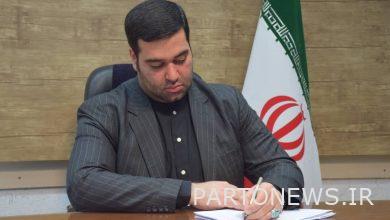 Akhwan: They should not ignore all our efforts because of one incident/ Boxing family was satisfied with hosting