One of the most important possibilities for iPhone 15 series phones is to equip them with a Type-C port and remove the Lightning port. Apart from this, it seems that Apple does not want to make a significant change in the sector, like the iPhone 14 series. Designing Create. So it is not unreasonable to expect to see the release of the iPhone 15 with The same size as the iPhone 14 series Let’s be.

It is not clear exactly whether these iPhones in the year 2023 Equipped with a fingerprint sensor or FaceID under the display or not; But what is apparent is Apple’s decision to Do not change the design of his new iPhones related to.

Given that the Cupertinos want to remove the notch from the display of their flagship iPhones in the same generation, they probably no longer see the need to redesign and avoid using the capsule dual display cavity. As a result, there will be no extra screens. So it should be in the family IPhone 16 Let’s wait for these changes.

It looks like Apple will still use the same display size as its 2023 iPhones, and we should not expect a significant reduction or increase in the size of the iPhone 15 series. Of course, all this talk is as probable as possible, and something else may eventually happen.

خبر پیشنهادی:   The Indian government wants to ban the sale of Chinese phones cheaper than 150 dollars

Do you think this action will be useful or not? 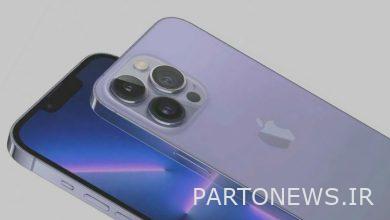 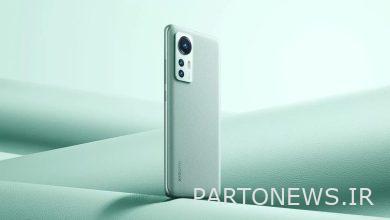 Xiaomi will probably release Android 13 for these Xiaomi, Redmi and Poco phones 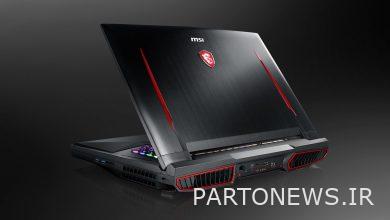 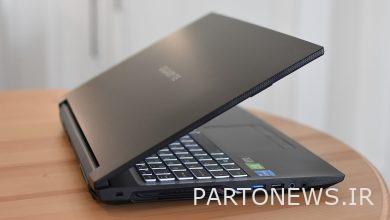