According to Tejarat News, the stock market last week experienced a decline of two percent and reached the level of one million and 533 thousand units. There are several signals for the market today, and experts believe that the glass hall is experiencing a negative trend. Accordingly, it is expected that the overall index will be somewhat negative on this day.

EU Ambassador to Occupied Palestine Dmitry Zanchev said the international community would eventually reach an agreement with Iran on its nuclear program. (فارس)

If agreed, the stock market can be expected to rise in the long run.

Ruhollah Izadkhah, a member of the Parliamentary Committee on Industries and Mines, said: “Using the capacity of the energy exchange to compensate for the electricity deficit is a very good solution, of course, the condition is to be popular and not government intervention and orderly pricing.” (Reporters Club)

The supply of electricity in the energy exchange can balance the price and the way of using electricity.

Mahmoud Hassanlou, Deputy Minister of Technology and Innovation Development of the Central Securities Depository and Settlement Company, said: The third stage is the payment of justice dividends, which is conditional on receiving the number of the survivors; It is done in late July. (IRNA)

Some experts believe that the liquidity of justice dividend payments can return to the capital market in the form of long-term investment.

Increasing the amplitude of volatility in the long run can balance the trend of capital market transactions.

Brad Pitt will soon be seen in The Express Train 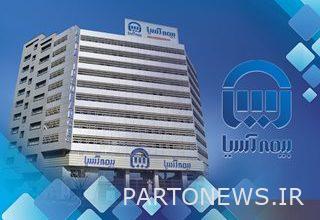 Terms of sale of Yavaz Patriot and D1400 automatic pickup 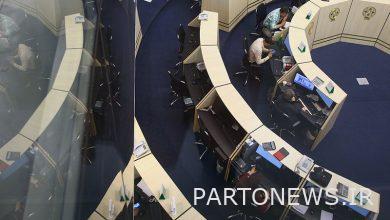 Banking Leadership in Today’s Stock Exchange / Which groups will benefit from Borjam? 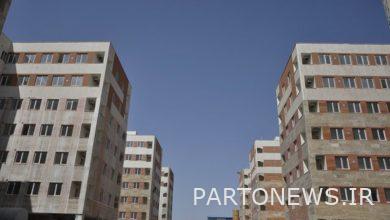 The monthly drop in housing liquidity hit a record + chart