According to the Fars news agency, the “Daily Mail” newspaper wrote that FIFA has created a new protection service on social networks, which aims to prevent hateful attacks on the players of the 32 teams participating in the World Cup on social networks after the matches.

According to FIFA, the service will prevent players from seeing offensive messages while using their mobile phones in the dressing room after matches.

The campaign against hateful messages is led by Fulham midfielder Willian, 34, who says he has been targeted by angry fans in the past.

By announcing his support for this campaign, he said: “My family suffered a lot because people attacked us on social networks, they attacked my family, my daughters, and that’s why I am now standing by FIFA to see if it is possible to prevent such cases.” got

The players of all 32 teams in this competition will have access to this service. FIFA claims it can immediately block offensive, discriminatory and threatening comments on social media.
end of message/ 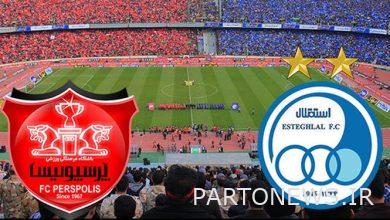 What amount do the Magyars pay to the league organization for environmental advertising? 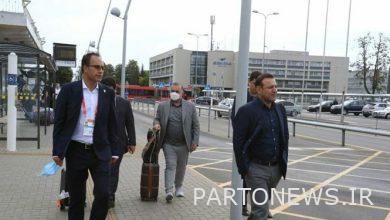 Scattering billions from the pockets of the people in the leisure tour of Azizi, Khadem and Yaran / Why is the federation silent? 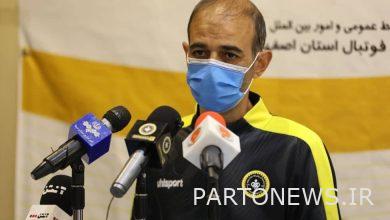 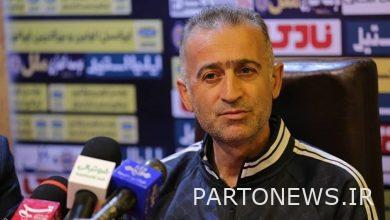