According to the report of Fars International News Agency, “Mike Pence”, the former Vice President of the United States, praised Rex Tillerson, the first Secretary of State of the former Donald Trump administration, in his new memoir called “So God Help Me”.

Mike Pence wrote about Mike Pence’s performance during his tenure as the US State Department: “Rex Tillerson did a brilliant job in implementing budgetary and bureaucratic reforms in the US State Department, and I believe he did his best to express the president’s opinion outside of the United States.” . “He was a very informed person and never hesitated to express his opinion to the president.”

He went on to explain the differences between Tillerson and Trump: “Here was the problem, although he and the president of the United States had both worked in business, they came from very different parts of the business world: while Trump is the CEO of a business. His family was an entrepreneur, Rex Tillerson was the CEO of a publicly traded multinational company. Trump was a pirate while Rex Tillerson was a suit-wearing corporate executive. I believe that’s why the relationship between them didn’t work in the end. In addition, (for Tillerson) it could not be easy to leave the head of one of the largest companies in the world to be a subordinate of the President of the United States.

Tillerson, who was in the Trump administration’s cabinet from February 2017 until his dismissal the following year, was the CEO of ExxonMobil oil company from 2006 to 2016, and was the national president of the Boy Scouts of America from 2010 to 2012.

He has worked for 40 years in Exxon Mobil.

According to Pence, Tillerson was used to doing things in a routine and conventional management style, which was not very compatible with Trump’s unorthodox leadership style.

The former US vice president wrote in this book: “Rex Tillerson was often unhappy with Trump’s confrontational style of conducting meetings.” “I have great respect for Rex Tillerson, his job performance and his leadership at the State Department, and every now and then I would say something to encourage him after a lively meeting.”

Mike Pence continued: “But then, from time to time, the tension between them leaked to the press, for example, a false report was published that Tillerson had referred to Trump as “coddy” after a meeting in the summer of 2017 at the Pentagon. But I did not believe this report. “No matter what differences he had with the American president, he was a person with character.”

Pence then stated that he disagreed with the way Tilson was fired from the Trump administration.

He wrote: “At the end of March, Trump fired Tillerson with a tweet. I am disappointed in the President of the United States for the way he fired Tillerson. It was rumored that Tillerson, while suffering from a stomach problem, found out about his expulsion in the bathroom of the US State Department plane. “I don’t think it was fun.”

The repository of the Western Regional Museum will be a prestige for museum management in Iran/ A good future awaits the country's cultural heritage. 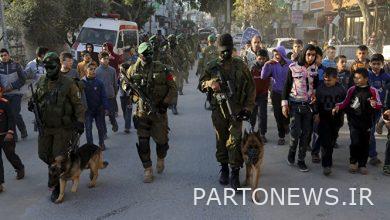 Execution of Israeli spies in the Gaza Strip 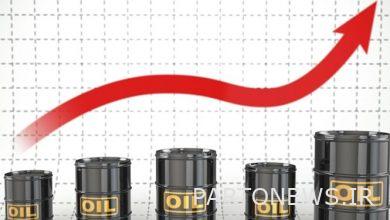 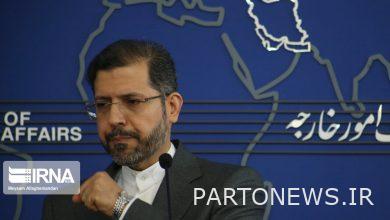 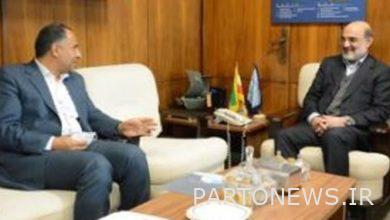