According to Fars News Agency, quoting the public relations of the film, the shooting of the movie “Why do not you cry?” Alireza Motamedi’s second production, produced by Reza Mohaghegh, began in mid-March last year.

“Why aren’t you crying?” It is the story of a man who has lost the ability to cry. 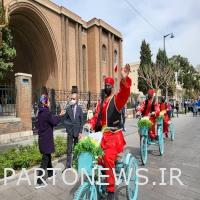 National Museum on the first day of Nowruz 1401 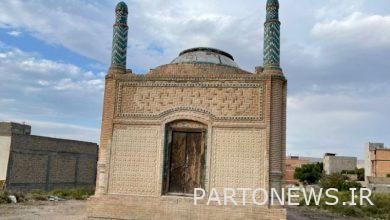 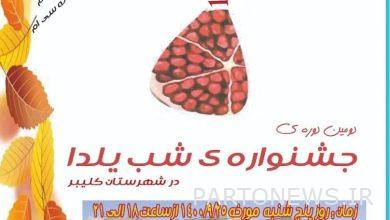 Holding Shab-e Cheleh Festival in the cities of East Azerbaijan 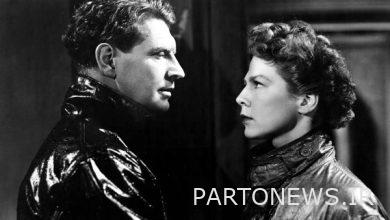