According to IRNA, on Tuesday evening, following the Muaythai World Championship hosted by Abu Dhabi, UAE, the Iranian athlete reached the final by defeating his opponents.

Today, the U-23 semifinals were held and Fatemeh Hosseini (-60 kg), Saba Chenari (-75 kg) and Mehrdad Khanzadeh (-54 kg) advanced to the finals, defeating opponents from Vietnam, Laos and Uzbekistan, respectively.

Hosseini will compete for the gold medal with Zeinab Bohmada of the host country on Friday, and Khanzadeh will face Ahmad Noor Iman of Malaysia in the final. Fathi will also play against the winner of the match between Turkey and Croatia on Saturday to reach the championship platform.

Tomorrow, Thursday, seven other representatives of our country will go to the ring in the semi-final match, whose campaign plan is as follows:

In the 63.5-kg weight class, Massoud Abdolmaleki will go to Sweden in a sensitive fight against Linus Bay Lander to reach the final.

In the 75-kg weight category, Yaser Parmehr will meet Samil Omer Kalhan from Turkey in the semifinals.

In the 86-kg weight category, Saber Saeedi will compete in the semifinals against Kazakhstan’s Yucheny Zimin.

In the 91-kg category, Hamidreza Kordabadi will face Lucas Rados from Poland in the semi-final match.

خبر پیشنهادی:   A strange and recurring conflict in the country's kickboxing competitions; The fight dragged from the ring to the floor of the hall + video

In the 45-kg weight category, Reyhaneh Saeedi will meet Gamze Yalçینn from Turkey.

In the 67-kg weight category, Parvaneh Mahmoudi must cross the Ikram Abu al-Kumosan Dam in Egypt in the semi-finals.

In the 75-kg weight category, Neda Kowsari will fight for a place in the final match against Bushera Biazbal from Turkey.

Also today, on the sidelines of these competitions, the General Assembly of the Asian Muaythai Federation (FAMA) was held.

In this forum, Javad Nasiri, the only IFMA World Representative in Iran, was elected as the Vice President of the Asian Federation.

Previously, Nasiri, a member of the IFMA Board of Directors and the High Ambassador for World Sports, held the position of Vice President of the Asian Muaythai for four years.

The World Muay Thai Championships are currently being hosted by Abu Dhabi, UAE, with the participation of 800 athletes from 100 countries. These battles are until June 6th.

Navidkia: Tomorrow's game against Aluminum is important for me and my players

Tartar: We want to enjoy playing with Golgohar without stress / We had a lot of ups and downs this year 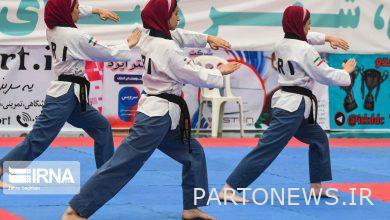 Iran’s Pumsehroos reach the final stage of the global challenge 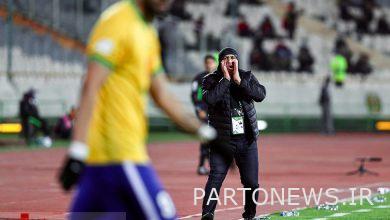 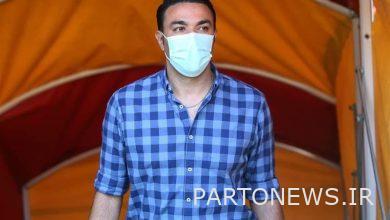 Nekounam: My coaching style is to work hard. Some people are naughty in textiles. 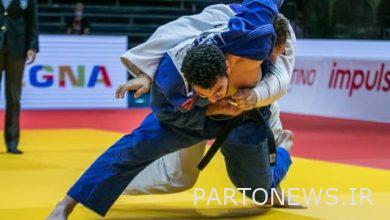