According to Fars News Agency, Forrest Green Rovers Football Club is a football club in Nilesworth, Gloucestershire, England, which was founded in 1889.

This football club and its president are known for supporting the oppressed people of Palestine against the Zionist aggression. Forrest Green Rovers plays in the English Second Division and won the English Premier League yesterday.

* Raising the Palestinian flag in the stadium

In this regard, it is better to know this English anti-Zionist club well. In one of its games last season, the football club raised the Palestinian flag in its stadium without fear, showing that we should not remain silent in the face of the Zionist aggressors and that we should support the oppressed Palestinian people. 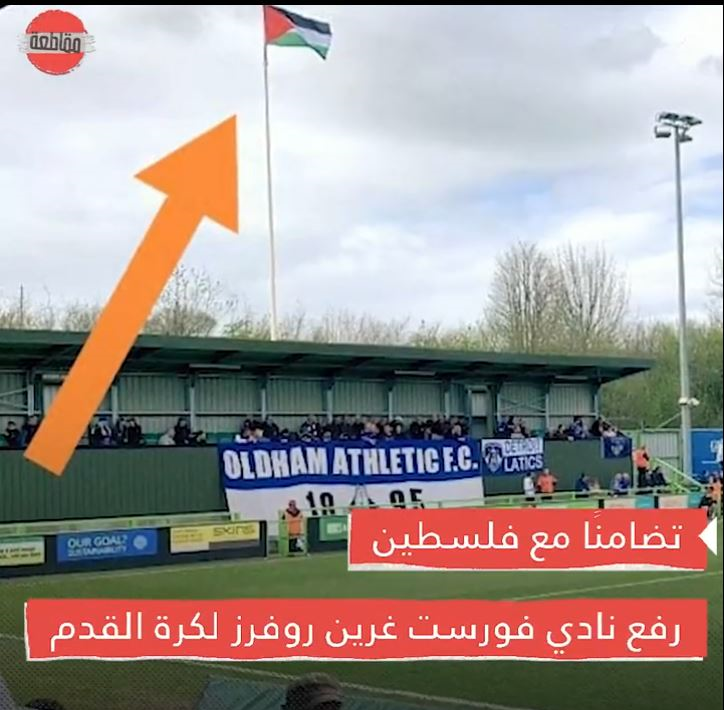 After the Palestinian flag was hoisted from the home stadium of Forrest Green Rovers Club, there was a lot of reaction in the media and cyberspace.

* President of the Anti-Zionist Club and supporter of Palestine

The president of the English football club supported the resistance movement by publishing a photo of the Palestinian flag against the occupiers and described the silence of the West against the aggressors as embarrassing.

The president of the English football club also went so far as to support Palestine, accusing the Europeans of “shameful silence” over the occupation of Palestine by the occupiers.

خبر پیشنهادی:   The people who qualified for the final match were determined - Mehr News Agency | Iran and world's news 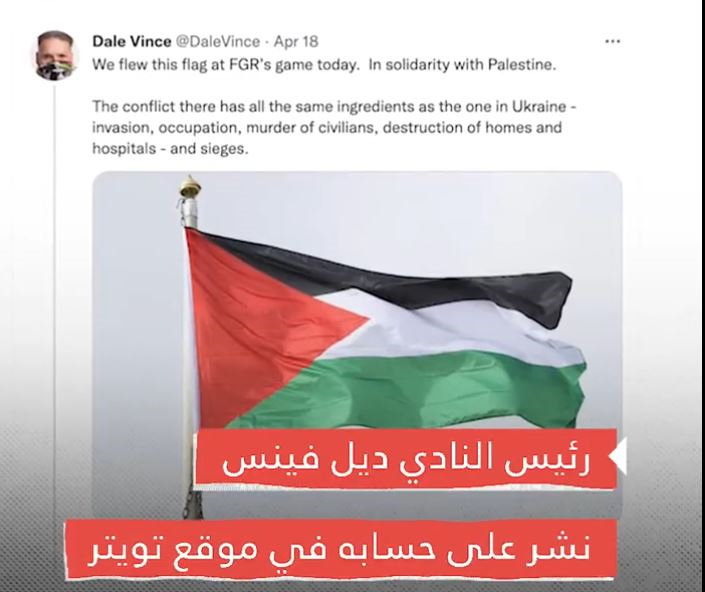 * Puma boycott in support of Palestine

Since 2020, due to the sponsorship of Puma from the Football Federation of the Occupiers, a big movement has been created against this sports equipment company to stop supporting the Zionists. 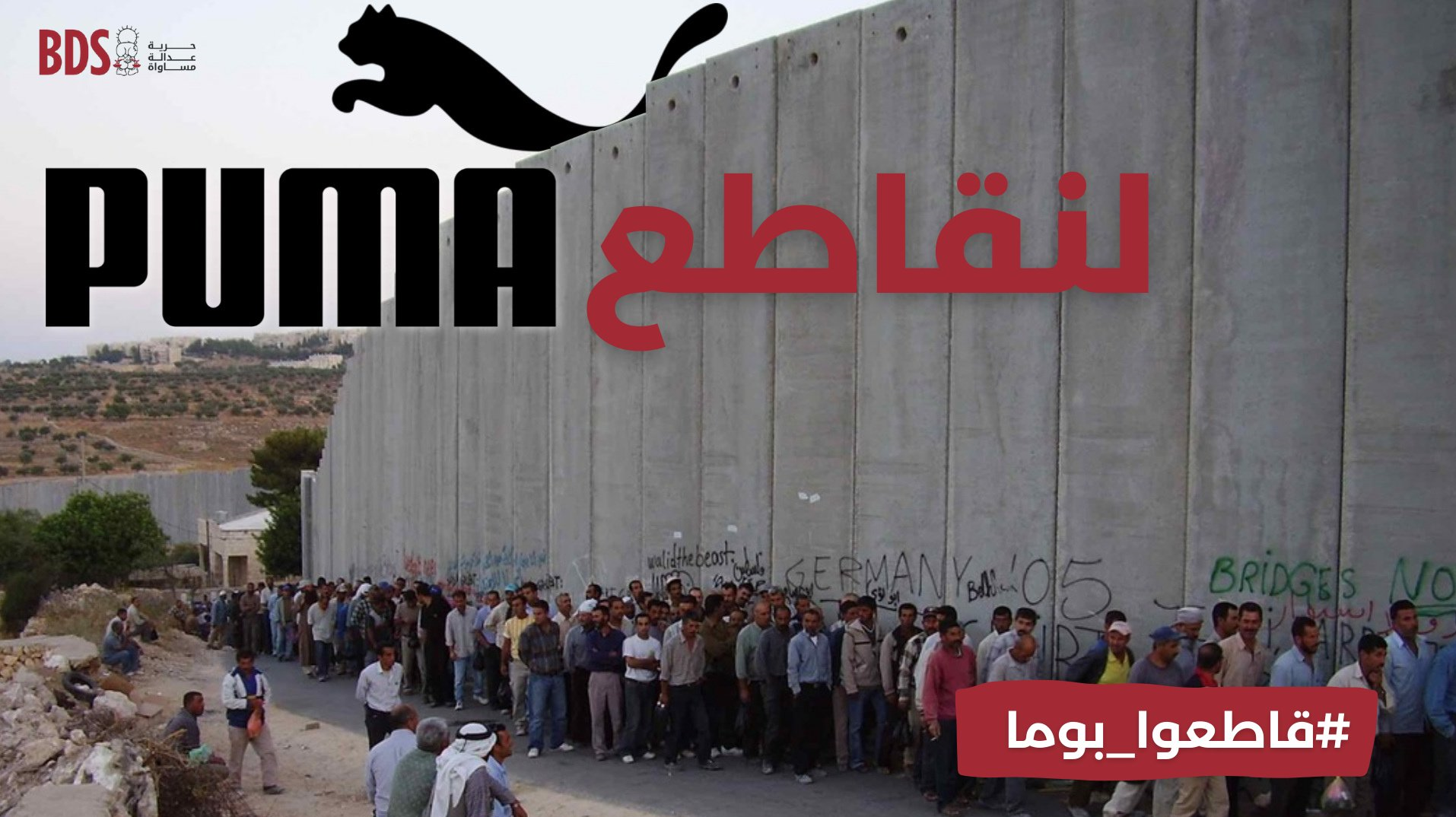 Forrest Green Rovers was one of the first football clubs to immediately announce a ban on the use of Puma’s products in support of the Palestinian people, and urged its fans not to use the German sports company’s products.

Food tourism in the holy month of Ramadan

Market returns in the first week of May / gold drop; Yields below one percent of dollars and stock 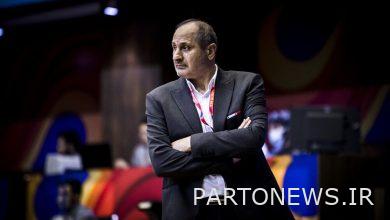 Hashemi: Everyone is a partner in basketball victories 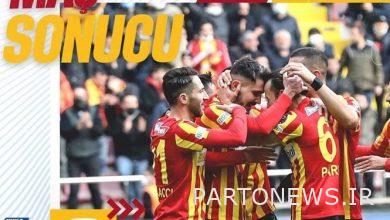 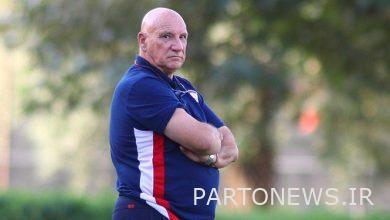 Shahin CEO: We are complaining about the players who left the team / They are on Begovic’s list in the Premier League 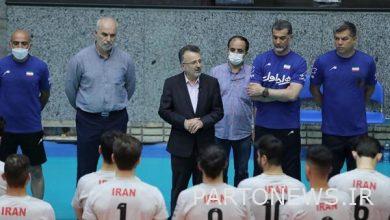 Referee: Fight to prove that you deserve to wear the national team jersey – Mehr News Agency | Iran and world’s news