According to IRNA, the selection competitions of the Iranian national karate team to participate in the games of Islamic countries and the Asian Championship are being held today, Sunday, in the Kabkanian Hall. Today, the fights of weights minus 84 and plus 84 kg are held periodically and back and forth.

In the weight category of minus 84 kg, the proud captain of the national team and Khodabakhshi competed after winning the first two fights. This sensitive and spectacular fight was accompanied by a 10-9 victory over Khodabakhshi. The numerous requests of these 2 karatekas and heavy karyas on the tatami after each point were the interesting points of this fight.

In the end, Khudabakhshi won 10-9 and shouted loudly that the head coach of the national team, Shahram Heravi, asked him to control his happiness. Pourshib also went to the position of the federation officials and referees for a few minutes and talked to them and asked them to be more careful in the next struggles.

Khodabakhshi further addressed the technical staff of the national team and said: Pourshib should not talk to the referees and officials. I will not allow his rights to be lost.

National team head coach Shahram Heravi, Hassan Rouhani, Hamed Zigsari, Mehdi Ahmadi and Saeed Farokhi are the coaches, Mohsen Ashouri is the head coach and Vahid Momeni is the secretary of the federation.

Useful brokerage system disruption / Why are operators not accountable? 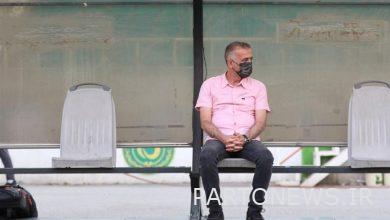 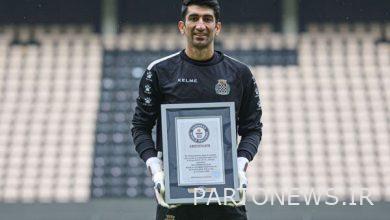 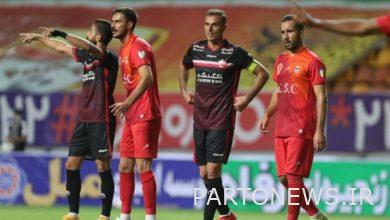 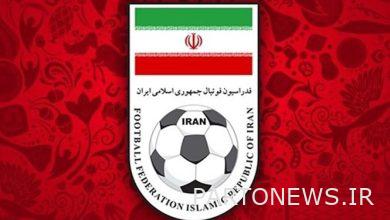 Football Federation: Fake ticket sellers are the cause of the events at Imam Reza (AS) Stadium / Only 9 women bought tickets