Congratulating the research week to all the researchers who work in some way in connection with the production of science and technology, he said: this working group is actually a collection of influential agents in the field of employment and entrepreneurship, which can play an important role in creating employment by using to have technology.

The governor of Ilam stated: Ilam province is not short of converting science into products and commercializing it on a national scale in the field of science and technology, and one of its examples is the entry of the province’s University of Medical Sciences into the world ranking system in the field of research.

Emphasizing that during the research week, all the people who work in the fields of science and technology in the province should be honored, he said: Today, 300 elite people are members of the elite foundation of the province, and this is one of the very good capacities of the province. river, which will be used for the development of the province.

Pointing out that we should provide all facilities for elites, he added: The connection between universities, researchers and science and technology parks in the province should be strengthened more than in the past.

خبر پیشنهادی:   From consulting to entrepreneurship

The governor of Ilam said: Today, war is domestic due to new technologies and it is due to cyber warfare that today technology is the first word in the world.

He stated: The executive bodies should take steps in relation to their duties and missions in the fields of science, technology and research, pay attention to a research discussion and strengthen the incentive system for the development and promotion of research, which will strengthen the spirit of people who enter this field. be strengthened

Many advantages of "Electronic Bill" of Future Bank 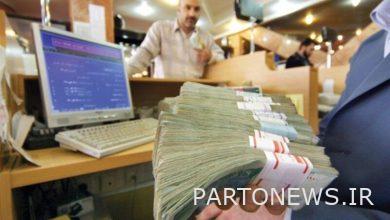 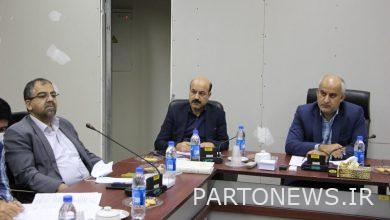 247 new job opportunities were registered in Shemiranat city this year 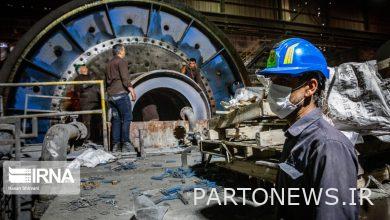 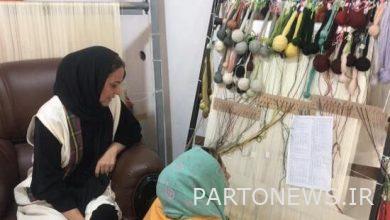