According to Fars news agency, in the framework of the 15th week of the Italian Serie A, Rome faced Torino and settled for a 1-1 draw.

Of course, the important point of this game for the Argentines was when Dybala was ready to play and was able to enter the field from the 70th minute. This player joined Rome before the World Cup to show that he can help Messi and his friends in Qatar.

Dybala, of course, had a great show and was able to show his impact in the same 20 minutes. Before Matic’s goal, Dybala’s spectacular shot hit the post.

With this draw, Roma got 27 points and placed in seventh place before the league break due to the World Cup.

Governor of Ilam: Research is the driver of employment and entrepreneurship 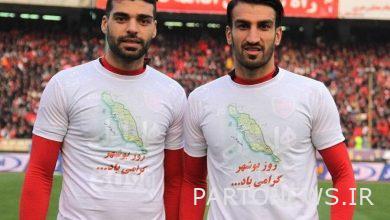 I have no doubt that Persepolis will return again / Tarmi was going astray! 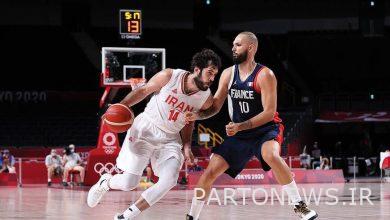 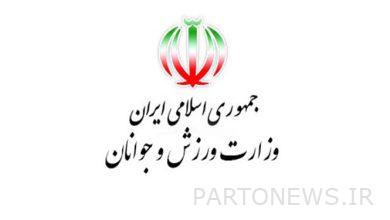 Ministry of Sports: Men have participated in Turkish competitions without the permission of the Overseas Council