General Martyr Hajj Qassem Soleimani is known as one of the most popular figures of the Islamic Revolution and a symbol of the struggle against the system of global domination and oppression. This high-ranking martyr never thought anything but moving for the honor of Islam and the oppressed of the world, and he spent his life fighting against oppressors, and his eyes were always fixed on the horizon of the Supreme Leader.

A story of the kindness of martyr Soleimani/ the fourth chocolate 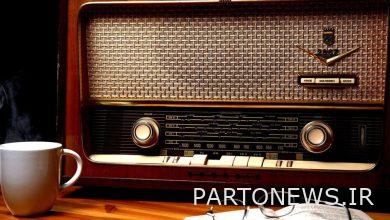 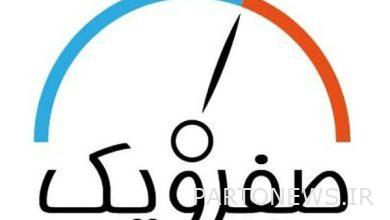 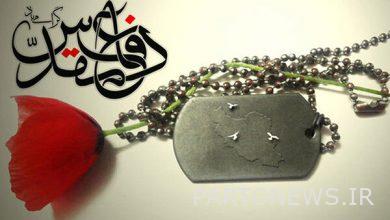 “Hyman” was born / a boy who lives like an insect