According to the Fars news agency’s education department, “The Fourth Chocolate” is a real and children’s story about Nahal, the daughter of martyr Mahdi Ghazikhani (a close friend and comrade of martyr Haj Qasim Soleimani), which is presented to the audience of 4-6 years old kindergartens in Shahr-Shokofe. The story card has been produced.

The “Fourth Chocolate” story card was written by Ruqiya Zakari, illustrated by Hajar Salimi Nemin, illustrated by Zainab Jahormi and Faiza Taheri, designed by Sepideh Hossein Javad, narrated by Fatemeh Aghakhani and produced and published by the licensee of Shahr Education Institute.

In part of this card, we read a story: Nahal’s father had a dear friend named Haj Qasim Soleimani, who called Nahal Haj Qasim a kind and gentle uncle. Whenever Haj Qasim came to see Nahal, Nahal’s room was filled with beautiful butterflies that circled around his head.

Those interested can go to the system to download this story card https://shahramookht.ir or call 96657500 for more information.


Suggest this article for the first page
خبر پیشنهادی:   The first deputy of the Judiciary: It is necessary to explain and analyze the legal aspects of the statement of the second step of the revolution
Tags
John Feda Kasem Soleimani the fourth chocolate
January 3, 2023
0 0 1 minute read
Share
Facebook Twitter LinkedIn Tumblr Pinterest Reddit VKontakte Share via Email Print

From now on, read the editorial content of Erzdigital in the "Analyses" section

"Haj Qasim"; The leader of all mujahids and freedom fighters in the world 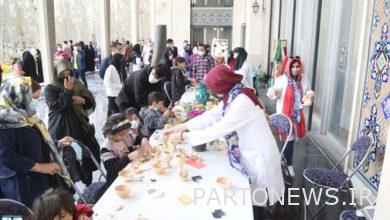 Niavaran Museum hosts tourists with the slogan “Niavaran for mothers” 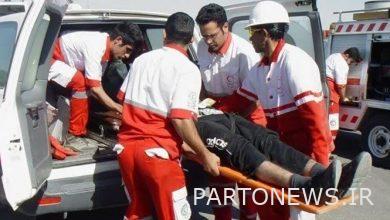 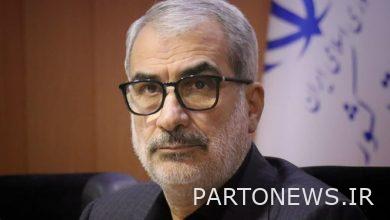 Those who have not been exaggerated if they are called predators are now defining human beings and human rights for other nations.