According to the Fars news agency’s education department, Hamidreza Khanmohammadi, head of the country’s school modernization, development and equipping organization, in the opening ceremony of the 15th grade school of Martyr Soleimani in Malair, which was cloistered by this noble martyr, said: On the anniversary of the martyrdom of Sardar Soleimani, we opened a school that was cloistered by Haj Qasim. .

While emphasizing that by following Haj Qasim’s school, we should be a good guide for this noble martyr, he clarified: Haj Qasim was full of love and affection. Haj Qasim is the limit of the level to say what the educated people of the school of Ruhollah the Revolution are like.

The head of the country’s school modernization, development and equipping organization stated that this school is special and should have a special approach and special planning, and said: a school that was the stepping stone of Hajj Qasim and put his pick on the ground should be the base for the promotion of the Martyr Soleimani school with the approach of girls. Be revolutionary and militant.

Khanmohammadi continued: This place should be a place where the thought and behavior of Haj Qasim is promoted. He aligned everyone to serve the people. The slogan “I am a Suleimani” should be kept alive because anyone within his power can start a jihadi work.

The head of the country’s school modernization, development and equipping organization stated that 470 schools have been named after him since the martyrdom of Haj Qasim, and said: Revolutionary heroes are raised from the school where Haj Qasim is a teacher. Despite his high military status, Haj Qasim was always in the front line with other fighters, this view should be in all managers and officials. The fear of the enemies of Islam and the revolution of Haj Qasim’s struggle forced them to physically eliminate him, but the flow that Haj Qasim created has no end.

خبر پیشنهادی:   One-day trip of the Minister of Labor, Cooperation and Social Welfare to Kermanshah

The foundation stone for the construction of this school was laid in Mehr 1395 by the hands of Martyr General Haj Qassem Soleimani, and it was opened on Tuesday, January 13, at the same time as the anniversary of the martyrdom of General Delha, in the presence of the deputy minister and military and country officials of the province.

"Haj Qasim"; The leader of all mujahids and freedom fighters in the world

The meeting of "Sardar Soleimani, the world champion of resistance" with the message of Sheikh Ebrahim Zakraki 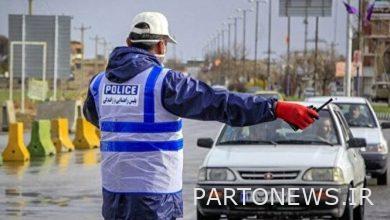 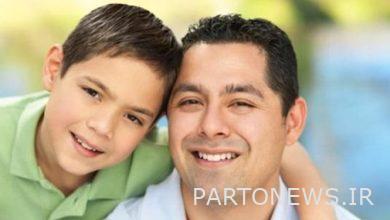 How to teach sexual care to our children? / Awareness of children about suspicious behaviors 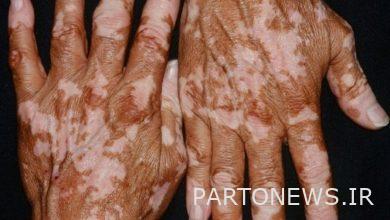 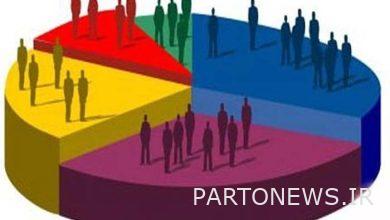