According to Isja, during this meeting and according to the request of the World Association of Sports Writers to introduce 3 female and 3 male Iranian athletes in 2022, in the Paralympic sports section, Hashemie Motaghian, the national team of Parado and field team and the golden champion of the game The Tokyo 2020 Paralympic Games have been suggested for introduction in this magazine.

Other names introduced in the women’s section include Elham Hosseini in weightlifting and Nazanin Melai in rowing. 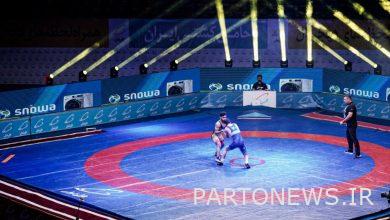 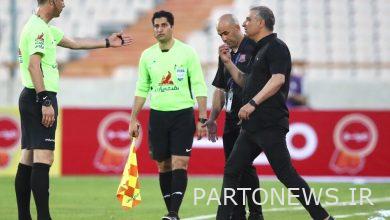 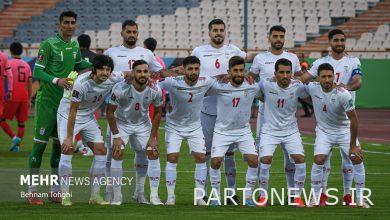 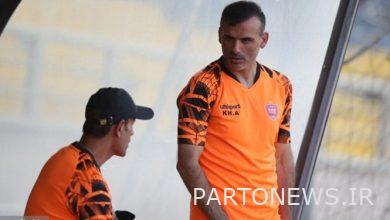