According to Fars News Agency’s Radio and Television reporter, the third season of the television program “Malek Suleiman” special for the third anniversary of the martyrdom of Hajj Qassem Soleimani will be aired every night at 20:00 with the performance of Seyyed Mohammad Ali Sadriniya on channel 1. Tonight, in the fifth episode of “King Suleiman”, Ebrahim Hatami Kiya spoke about the personality dimensions of Hajj Qassem Soleimani.

Ebrahim Hatami Kia said regarding the screening of the movie “Beh Vaght Sham” in the presence of the martyred general Qassem Soleimani: I had sent the script for Beh Vaght Sham to Haj Qasim. Of course, this movie is not about Haj Qasim and it deals with this issue in a cinematic way. Alhamdulillah, after watching Haj Qasim’s Tearful Eyes movie, I was relieved.

Hatami Kia added: I had good friends who advised me not to enter into these discussions at that time. But now everyone has seen what ISIS has done. What did ISIS do in Shiraz? Recently, the Supreme Leader pointed out that these events should be mentioned.

Hatamikia said: In my first meeting with Haj Qasim, I protested very clearly and said that I am begging to go to Syria.

Referring to the activities of Martyr Sardar Soleimani, Hatamikia said: When I researched the activities of Haj Qasim, I realized how much pain he suffered. In a situation where he did not receive any positive signs, the only thing that moved Haj Qasim was the relationship he had with Agha.

He continued: “All my meetings with Haj Qasim may not last ten hours, but the energy I got from him made me accept the Hazrat Musa series project.” After his martyrdom, I researched in the region for 6-7 months and got to know him. If I didn’t know Haj Qasim, I definitely wouldn’t have gone to Hazrat Musa series project. In a part of the research, I came to the conclusion that Haj Qasim went in these storms. He did not doubt what he was doing.

Sardar Hajizadeh: The strength of the resistance has increased thousands of times in the last 3 years 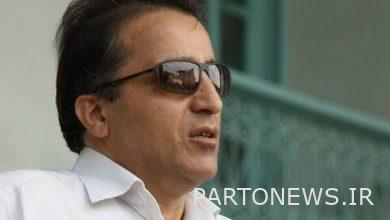 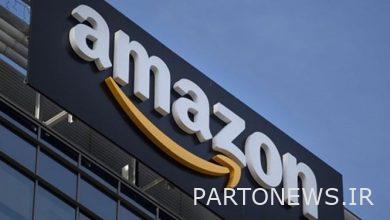 Examining the Situation of American Corporate Workers in “We the People” 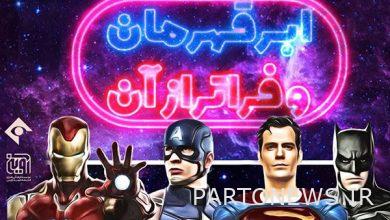