Sajjad Padam in an interview with Fars News Agency economic reporter regarding the need to remove the 4,200 Toman currency of basic goods by the government, said: Rouhani’s government predicts the imposition of sanctions, rising exchange rates and rising prices of basic goods to some items and basic goods cheap currency The price or the preferred currency was allocated at the rate of 4200 Tomans, which due to the general distribution of this currency and the uncertainty of the target community, caused a deviation in its payment and no positive effects of this action were felt in the community.

The expert of the Research Center of the Islamic Consultative Assembly, referring to the need to eliminate the 4,200 Toman currency, said: “If the 4,200 Toman currency is removed from the import of basic goods, the government should consider compensatory policies to support the vulnerable and by paying direct or indirect subsidies.” Directly prevent any harm to low-income groups.

The graduate of Tarbiat Modares University stated: If the 13th government seeks to organize the preferred currency (4200 Tomans), it should have comprehensive information. so Iranian Welfare Center The Ministry of Cooperatives, Labor and Social Welfare must provide policymakers with accurate information to manage problems with the payment of preferred currency.

Referring to the payment of preferential currency for drug import, he said: in order for the currency to be given to the drug to reach the target community, the information on drug import with this currency must be registered in the customs system, warehouse and then in pharmacies and electronic files. That the systems are interconnected.

The economist added: “If the systems are not connected to each other, drugs imported into the country will be easily smuggled, so until inefficiencies are controlled and monitored on each of the imported items with a currency of 4200 Tomans, inefficiencies will continue and predictions will continue.” In the next two years, the unfavorable situation of cheap currency in the current government can be criticized again.

In response to the question that in case of eliminating the 4,200 Toman currency, the protection of vulnerable groups will be in the form of cash or non-cash subsidies, including credit cards, he said: Determine to which population the subsidy should be paid. Therefore, paying the subsidy in different forms of cash, education, non-cash in the form of a shopping card does not make a difference.

Padam said that in the matter of paying the subsidy, the issue is to hit the target community. Whether it is cash, credit or training, it can be decided that this decision can also be based on the needs of individuals.

Regarding the inflationary effects of paying cash subsidies, he said: “The major inflationary factors in the country are banks, especially private banks, and the budget deficit, and one of the factors of the budget deficit is the payment of 4,200 Tomans, because when the government can provide the currency needed to import goods.” If it does not have the basics, it will be forced to borrow from the central bank, which will cause inflation. Therefore, by eliminating the 4,200 Toman currency, one of the factors affecting inflation also disappears.

خبر پیشنهادی:   The Zionists' failed attempts to stone the path of the Vienna talks

The expert of the Research Center of the Islamic Consultative Assembly, in response to the question of how long the subsidy payment should be continued if the 4200 Toman currency is removed and whether it is possible to remove it if the cash subsidy is paid, said: It can be removed or reduced for the people if it is in the form of services, but if the credit is paid in cash, it will provoke a reaction from the point of view of political economy.

“Therefore, it is easier to eliminate non-cash subsidies if necessary,” he said. “Several years ago, some basic goods were given to people in the form of coupons, but over time, these coupons, which were considered services, decreased and eventually It was completely eliminated, while it could not be easily eliminated if the government provided cash support.

He stated: in case of eliminating the 4,200 Toman currency for importing basic goods and distributing subsidies, there must be a great will to prevent the crushing of the weak strata under the burden of inflation by obtaining accurate, comprehensive and accurate data and paying subsidies. . 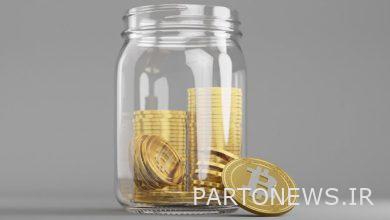 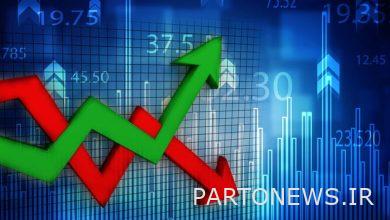 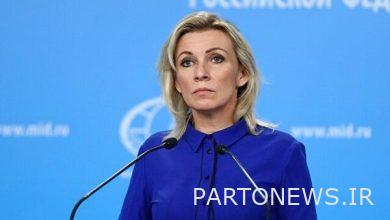 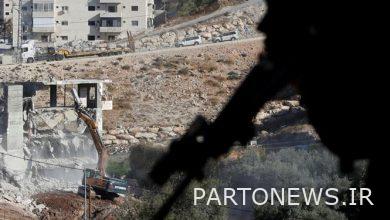 UN: Israeli occupation of the West Bank has cost the Palestinians billions of dollars