According to Tejarat News, central bank Developments report Housing Tehran published in May and announced that the monthly inflation and point inflation of this sector increased in the second month of 1401. This is while the monthly housing inflation was decreasing in April.

In the first month of this year, the average purchase and sale price of one square meter of residential unit infrastructure was announced as 36 million and 350 thousand tomans. This figure shows an increase of 6.1% compared to the previous month and 26.2% compared to the same month of the previous year (point inflation). The central bank had announced a point-to-point growth of 69.7% in April 1400. Analysts at the agency now believe that the sharp decline in this figure this year indicates a “slowdown in the growth rate of housing prices.”

Also, the study of rent index of rental housing in Tehran and all urban areas in May 1401, shows a growth of 46 and 50.6 percent, respectively, compared to the same month last year. These figures in April were equivalent to 45.6 and 50.1 percent.

District 18 of Tehran, with 18 million Tomans, had the lowest average price per meter of a residential unit.

The average price per square meter in District 14 has been about 27 million tomans.

Statistics Center report on housing market disruptions in the country

Recently, the Statistics Center published a report on the consumer price index in May 1994, according to which monthly, spot and annual inflation in the second month of the year was increasing.

The report of the Statistics Center shows that the monthly inflation rate of the sector Housing (Percentage change in the price index number this month compared to the previous month index number), in May 1401, has been increasing. This figure was recorded in the latest report of the Statistics Center, 2.5 percent, while in farvardin It was 2.1 percent. A comparison of the two numbers shows a 19.05 percentage point increase in monthly inflation.

Annual inflation rate is also an important indicator in examining housing market developments. This figure indicates the percentage change in the average numbers of the price index, in a year ending this month, compared to the index of the same period last year. The annual inflation rate of this sector reached 27.2 in May 1401.

The Statistics Center had announced this figure of 27% in April this year. This means an increase of 0.74 percentage points in the annual inflation rate of the sector Housing Is.

It became easy to receive facilities up to one billion rials 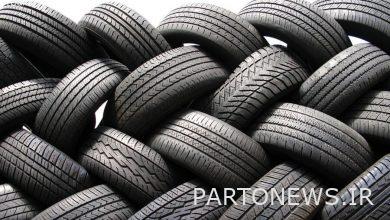 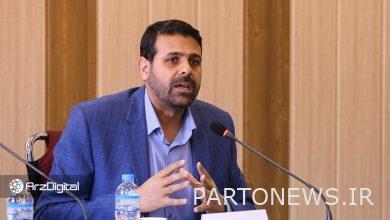 MP: Users should not be directed to foreign exchange offices by applying pressure 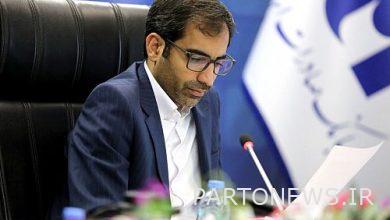