At present, when the car market is in deep stability and recession, the price of Shahin in the market fluctuates in the range of 330 to 340 million Tomans. This indicates a drop in price of about 70 million tomans of this car in the domestic market.

The interesting thing about this car is that the price remains constant in the factory, which Saipa Automotive Group could not raise the price due to the disagreement of the Competition Council, otherwise they believed that this should be done. As we can see, with more supply of this car to the market and its relatively high final price in the factory, the price goes up in the open market and the price in the factory gets closer. Shahin’s main and direct competitor in the national market is Tara car, which has a factory price almost the same as Shahin. The price of this car in the market is currently recorded at about 430 million tomans, which is about 100 million tomans more expensive than its main competitor.

خبر پیشنهادی:   The establishment of an international stock exchange is being re-examined

Comparison of Tara and Shahin

Looking at these two cars, which have almost the same technical specifications, size and features, this price difference is somewhat strange. Saipa has invested a lot in advertising for Shahin to accommodate and introduce this car to car buyers. But as it turns out, it has not been successful. Of course, the negative news about this car that was published in cyberspace regarding the burning of a version of this car, the criticism of some experts who examined this car about the low quality of the dashboard material, may not have been ineffective, but whatever it seems, it seems. This car has not yet gained much popularity among the people.

Saipa Shahin S (Saipa originally chose the name Roham) is built on the company’s sp100 platform, a platform that, according to Saipa executives, can be developed to produce sedans, hatchbacks and mini crossovers. Shahin is the first car built on this platform inspired by the Iranian Shahin. Of course, the crossover that is going to be produced on this platform is called Aria. Saipa initially intended to use the upgraded 1650 cc Brilliance engine for this car, but with the start of sanctions and the departure of the country’s market by Chinese automakers, including Brilliance, Saipa’s plan to use this engine was affected and in Finally, use the Tiba and Saina turbocharged engine on the falcon.

In 1399, Iran Khodro Automotive Group unveiled a medium-sized urban sedan called the “k132” project, and later the name Tara was chosen for it. The gearbox was designed and developed based on the Peugeot 301 platform, and its first pre-sale took place at a time when the car had not yet been named.

خبر پیشنهادی:   Is it possible for Minister Samat to produce in Syria / to build a car in Syria?

The unveiling of this car was accompanied by a lot of margins, both in terms of how the ceremony was performed and the quality of the initial images released from it. The car used in the unveiling ceremony did not turn on and part of the taillight of this car was burnt. Iran Khodro introduces Tara as the safest product of this company.

According to Iran Khodro K132, it is offered in two versions, gear and automatic. The powertrain of this car is an upgraded version of the TU5 engine known as the TU5P. The automatic version of Tara uses a 6-speed gearbox, which is designed and developed based on reducing fuel consumption and engine depreciation. The amenities of the automatic version are also at a higher level than the gear type. (Source: car.ir) 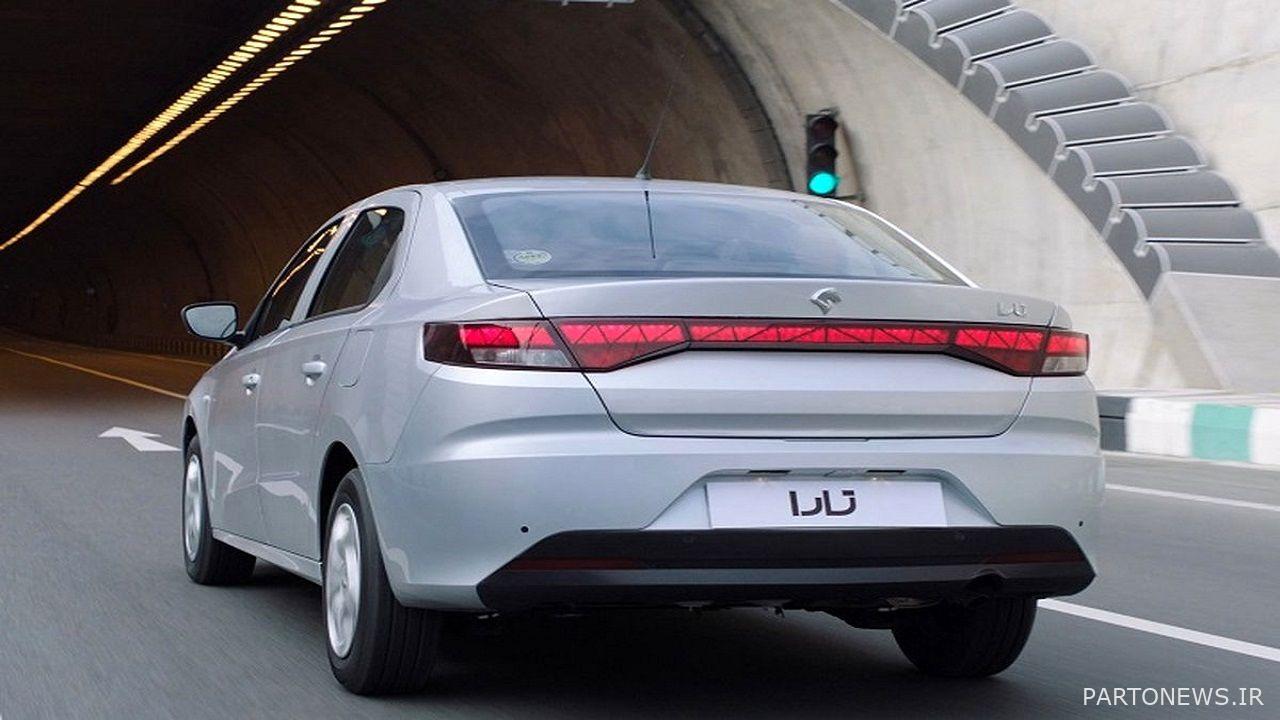 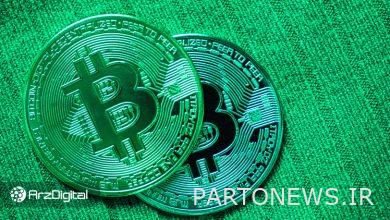 Justice dividends were paid in 1998 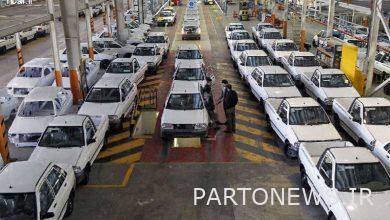 The latest prices in the car / Pride market have risen again