During the meeting, the heads of the General Court of Audit and Central Insurance discussed:

According to the monetary news report quoted by the General Directorate of Public Relations and International Affairs of Central Insurance, in the bilateral meeting of the heads of the Court of Audit and the supervisory body of the insurance industry, the parties explained the related tasks and missions to increase the level of interaction between .

According to the report, Engineer Majid Behzadpour – Director General of Central Insurance – enumerated the efforts of the Insurance Industry Regulatory Authority in the direction of transparency and anti-corruption and emphasized the continuation of this strategy.

The head of the Court of Audit also stressed the need for more interaction and cooperation in the direction of transparency in all sectors of the insurance industry.

It is worth mentioning that this meeting was held in line with the inter-agency meetings of the Director General of Central Insurance with high-ranking officials of the three branches.

Will the stock exchange replace real estate and cars?

Is Bitcoin nearing the end of its downtrend?

What happened to the liberalization of car imports? 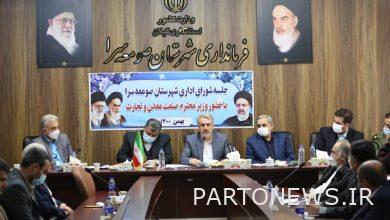 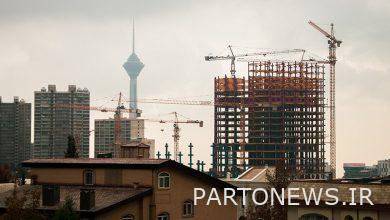 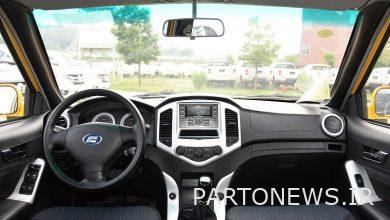