According to Fars News Agency’s social correspondent, Mehdi Ali Akbarzadeh, director general of the Children and Adolescents Intellectual Development Center, said in a press conference at the 7th National Toy Festival, which was held this morning: The past has been more.

He said that the number of products in this festival has doubled compared to the previous year, adding: “We received 576 products and the jury judged these products in the period from September 1999 to September 1400. Finally, the best to receive Prizes were selected.

Ali Akbarzadeh, stating that in this year’s festival, we have separated the competition section from the sales section, said: March 14 and simultaneously with the closing day of the 7th National Toy Festival, the best of this festival will be introduced and we will spend 10 nights in Ramadan from Iftar to Sahar. We will have a specific period of in-person sales exhibition.

He further added: March 12 and 12, in the morning and evening, 4 specialized meetings on the subject of cognitive toys, toy standards, global markets; The horizon and cultural developments and their effects on the economy of culture and toys will be held.

خبر پیشنهادی:   Silence of human rights defenders in the face of the killing of innocent people in Yemen

Ali Akbarzadeh announced the awarding of the top Iranian toy badge at the 7th National Toy Festival and said: 31 producers will receive the top badge at this year’s festival.

The director general of the Children and Adolescents Intellectual Development Center said about setting up playrooms and toys in schools: “We proposed this plan before Corona, but with the start of Corona and the closure of schools, unfortunately our plan was stopped, but about a thousand schools acted before this.” They had set up playrooms, which shows the attention of our presenters and planners in education. In any case, we hope that after Corona, we will be able to implement this plan on a large scale.

In response to a Fars reporter’s question about creative toys and their presentation at the 7th National Toy Festival, he said: “One part of the toys are localized, but the other part are toys that have no other example in the world and have just been born.”

Ali Akbarzadeh said: “Fortunately, among the products that have reached the festival, we also have creative toys, but we must take into account that many times the toys themselves may not be creative, but the composition and presentation has been creative.”

How is an energetic and happy mother a mother? 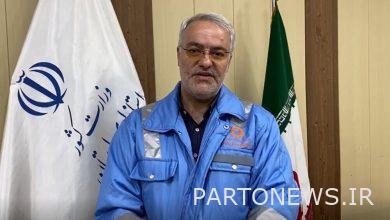 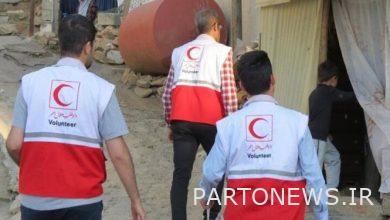 The Red Crescent has been with the people in the straits 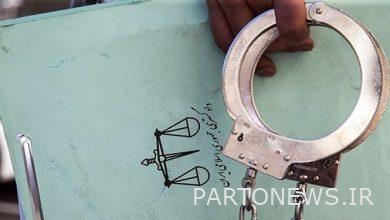