According to Tejarat News, considering the recent fluctuations in housing facility bonds, what is the current price of each leaf?

Quoted from ایسنا, The latest price of each sheet of housing facility bonds shows that housing bonds in April, May and June of this year are traded at the prices of 104 thousand 700, 104 thousand 500 and 105 thousand Tomans, respectively. July bonds are traded at 104,700 tomans, August bonds at 103,800 tomans and Shahrivar bonds at 104,100 tomans.

Mortgage costs for singles and married people in Tehran 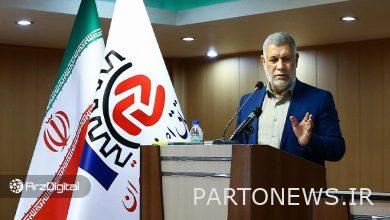 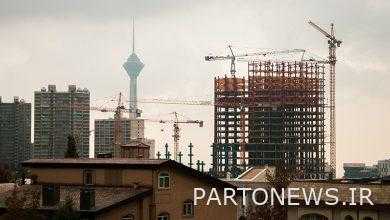 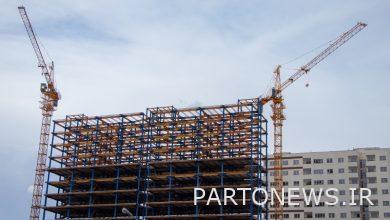 Extension of registration of singles in national housing 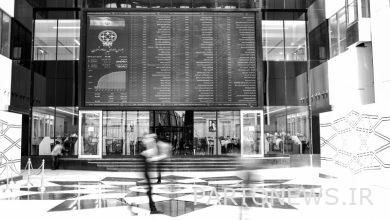