According to Fars sports reporter, the third training camp of the national beach soccer team will be held in Bandar Bushehr from January 17 to 24, 1401 with the participation of 17 players to prepare for the Asian Championship and World Cup qualifiers.

The names of the invited players are as follows: 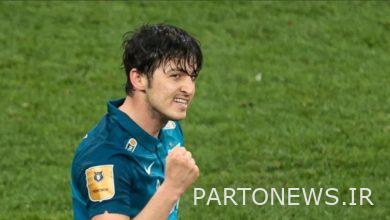 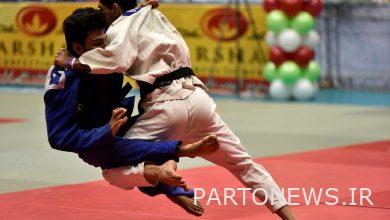 The presence of three Iranian judokas in Russian competitions 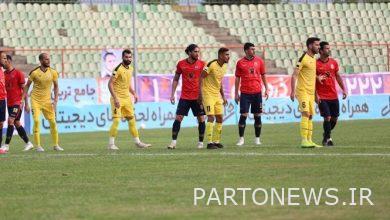 The failure of a textile half in the house of Fajrspasi