According to Aria Heritage Report, citing the public relations of the General Directorate of Cultural Heritage, Tourism and Handicrafts of Yazd Province, Abbas Qadirian said on Thursday, January 15: This mosque is one of the buildings of the Qajar era, which is located in the central part of Khatam city.

The head of Cultural Heritage, Tourism and Handicrafts Department of Khatam city said: The restoration of this historic mosque has been done with the cooperation of the village villagers in the form of sewing and embroidering of Turks, thatched roof and whitewash inside the mosque.

Qadirian pointed to the rectangular plan of this building and continued: Masjid al-Nabi in Fatehabad, Herat, is built on two floors, and the main materials used in it are clay, mud and straw.

This historical mosque was registered in the list of national monuments of the country in January 1400 under number 33678.

Today's stock market forecast / There is no news about the revival of the JCPOA! - Tejarat News 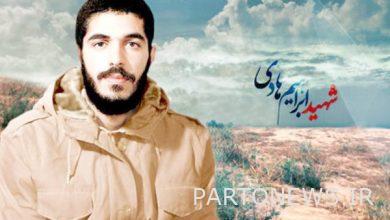 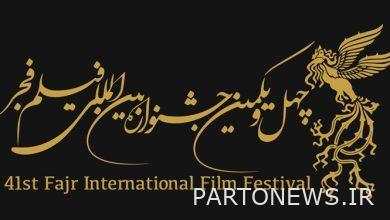 The last day of registration to attend Fajr 41st cinema 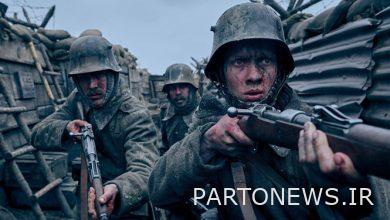