According to Fars News Agency, Ruhollah Latifi, customs spokesman, said: “Our merchants in the first five months of this year have exported goods to fifty Islamic countries, the volume of which was 27.3 million tons worth $ 9.1 billion.”

Regarding the main destinations for the export of Iranian goods in Islamic countries, the customs spokesman explained: The highest exports to “Iraq” with $ 3.1 billion, “UAE” with $ 1.9 billion, “Turkey” with $ 1.1 billion and “Afghanistan” with $ 855 million These 4 Islamic countries have always been among the 5 main export countries of our country to the whole world in recent years. 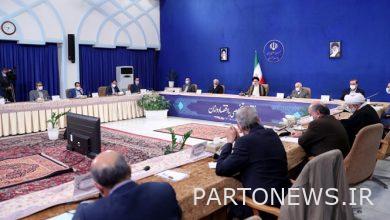 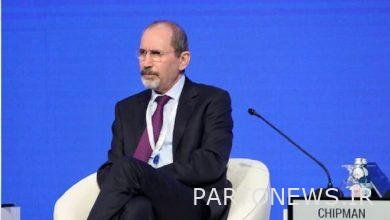 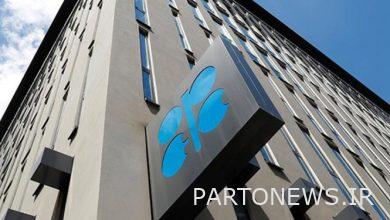 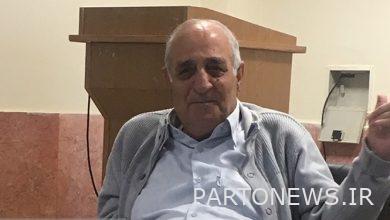