US withdrawal from Afghanistan

Abolfazl Zohrehvand, stating that the Taliban was serving the Americans as a dependent variable, said: “If there was no Taliban, the Americans would have no excuse to be in Afghanistan.”

Abolfazl Zohrehvand described the Americans’ scandalous escape from the Afghan scene as part of the US plan and strategy they achieved under Trump. put.

He recalled that during the Doha agreement in Qatar, the Taliban pledged to the Americans not to harm any of the country’s soldiers and during the 18 months after the Doha agreement, not a single American soldier was injured. But during the same period, more than 8,000 people in Afghanistan, including civilians and civilians, were killed by Taliban and US operations. In an interview with Radio Afghanistan, the Afghanistan expert assessed the US withdrawal from Afghanistan as a failure of the United States to pursue its regional strategies. The region defeated the United States and its hegemony.

He added: “If the United States did not flee Afghanistan and did not reach an agreement with the Taliban, their problems would increase because it would sink into the swamp of Afghanistan.” The Americans should have turned this defeat into a new victory because their goal of being in the region was not essentially Afghanistan. They did not have it in Afghanistan, especially since the Afghan government and people had no problem with the US presence, and under the agreement, the Americans paid half of the country’s budget.

He said that in order for the United States to leave Afghanistan, the structure of this country collapsed. “With the collapse of this structure after the Americans, no one can collect it and revive this structure,” he said.

Zohrehvand stated that Afghanistan today is different from Afghanistan 20 years ago in terms of urban, civil and administrative structures and even the way and character of the people, said: Unfortunately, in these 20 years, the government and the nation were not built in Afghanistan. Of course, government and nationalization are basically not possible by external currents and wills. The former Iranian ambassador to Kabul noted: “The government that came to power in Afghanistan by the international community, led by the United States, was overthrown by the Americans themselves, and today all actors are confused about the future of Afghanistan.”

Iran’s effort is to create an inclusive government in Afghanistan

Regarding Iran’s role in Afghanistan’s equations, Seyyed Reza Sadr al-Husseini said: “The Islamic Republic’s effort in direct and indirect talks with the Taliban is to form an inclusive government.” He spoke in support of the US Alliance, but said that maintaining some independence was not the answer. Sayyed Reza Sadr al-Husseini, emphasizing that the issue of trans-ethnicity of managers in Afghanistan should not only be seen in the framework of ministers, said: Nearly two thousand managers will be employed in 34 provinces of Afghanistan. Those who are familiar with the field of Afghanistan and the missions of the governors know that their sphere of authority is very large. 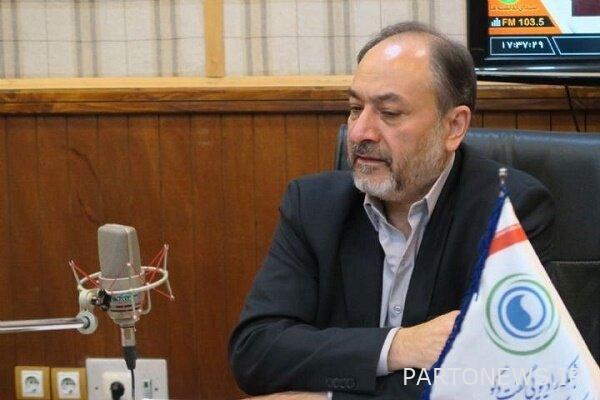 The international affairs expert said that ministers in Afghanistan are transmitting general policies: “It is not predictable whether the Taliban will pursue a policy of inclusiveness and cooperation with all ethnic groups in the election of directors.”

Criticizing the mere negative view of the Taliban, he said: “Those who sit outside Afghanistan and make decisions for this country and think that the Taliban will win everything will be wrong.” Sadr al-Husseini on the role of the Islamic Republic of Iran in Afghanistan’s equations He added: “The Islamic Republic’s effort in direct and indirect talks with the Taliban is to form an inclusive government because Iran is interested in all ethnic groups being present in Afghanistan.” We all know very well that the Taliban has made great efforts and the former US-affiliated government as well as the US itself with the help of the people! Has come out and announced today that it intends to form an inclusive government.

Emphasizing that the Taliban should be given a chance without judgment, he said: “Without wanting to destroy the Taliban and create conditions for the Taliban to be stubborn, we must declare that we recognize the Taliban government in a situation where other ethnic groups in the country Existence of their influence in the governance of Afghanistan. The Afghan affairs expert said about the demands of the Afghan people: “The demands of the Afghan people from their government are only security and they have no other expectations; That is, they want neither water, nor electricity, nor roads, nor health, and in fact they have no other expectations. The Taliban can meet the demand it has already made.

The Western media covers the US defeat with duplication

Mehdi Azizi spoke about the efforts of the American and Persian-language foreign media to create a dichotomy between the Taliban and Panjshir and said: “They want to marginalize the defeat of the Americans.”

He said the Americans had left Afghanistan following their defeats in countries such as Syria, Iraq and Yemen to prevent a more dense defeat. He said: “It is true that the Americans left Afghanistan in an unwritten agreement, but it does not mean that the United States left successfully because it left the country to prevent further damage. Azizi spoke about the efforts of the American and Persian-language foreign media to create a dichotomy between the Taliban and Panjshir and said: “They want to marginalize the main issue, which is the defeat of the Americans, and this dichotomy was extended to cyberspace.” The Americans spent more than one and a half trillion dollars in the United States without a successful record. 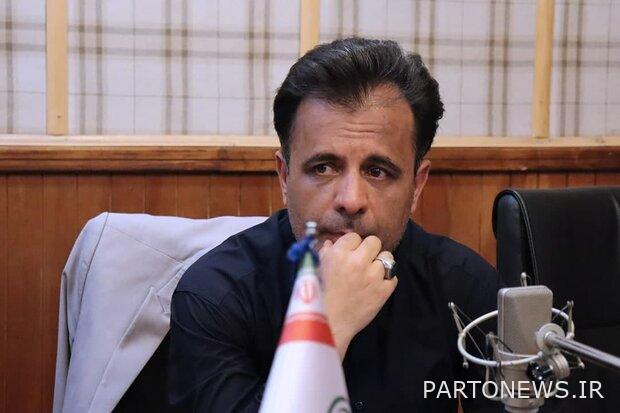 “After 20 years of the US presence in Afghanistan and the sacrifice of its citizens, the United States of America, The country leaves without success, and that means the defeat of American goals. He added: “In the past few days, media outlets such as the Guardian have raised the question of why the people of Afghanistan should pay the price of 9/11, which still has ambiguities and questions about the factors behind it and have not been resolved. In fact, the Afghan people paid for an incident in which the Americans themselves were directly or indirectly involved.

“The countries that spent money in the West Asian region had basically nothing to do with al-Qaeda,” Azizi said. A Muslim prepared the ground for an invasion of Afghanistan. The international director of Mehr News Agency pointed out: The general media in the region, even those who are on the side of the United States, admitted that the United States has not only not achieved anything after 20 years, but despite that, it has suffered a great loss. The United States has failed in nation-building and state-building, as well as in training the Afghan army, so that with the advent of the Taliban, the structure of the Afghan army is falling apart.

Stating that the countries of the region are involved in Afghanistan in any case, he said: “Although the Taliban has sent messages to their neighbors to allay their concerns, but these concerns still exist.”

Gaining legitimacy, the focus of a press conference by the acting Minister of Foreign Affairs of Afghanistan

Behnam Yazdani, an IRIB correspondent in Kabul, said that the focus of the Afghan Foreign Ministry’s speech at the press conference was to gain legitimacy from the international community. “This issue was announced directly by the acting Foreign Minister,” he said.

Behnam Yazdani, referring to his presence at the press conference of the Acting Minister of Foreign Affairs of Afghanistan, said: The Acting Minister of Foreign Affairs of the Taliban government had more emphasis on several issues; The first issue he mentioned was the situation of refugees inside Afghanistan. It is estimated that more than 3.5 million people are displaced. He called on various countries to assist Afghanistan in health, treatment and nutrition.

In an telephone interview with Radio Ghodgoo, the correspondent of the Radio and Television Agency referred to the response of the Acting Minister of Foreign Affairs to the inclusion or non-inclusion of the Afghan cabinet and said: We do not do anything against Islam. Yazdani added: “The acting Minister of Foreign Affairs of Afghanistan announced that the territory of this country will not be used as a threat against any country and we intend to have good relations with all countries of the world and we will not harm any country.” 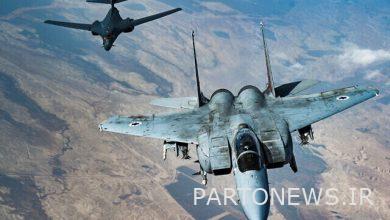 The United States seeks air drills with the UAE, Bahrain and the Zionist regime 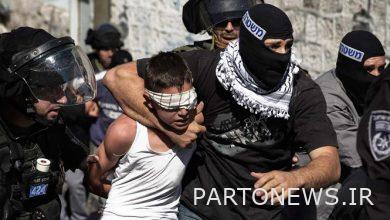 Britain’s “concern” over the human rights situation in occupied Palestine 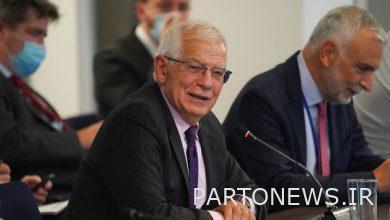 What is Borrell’s goal in the Middle East? 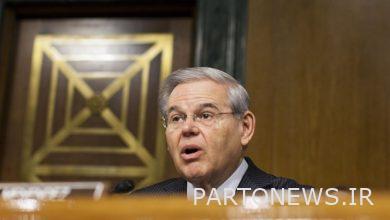