According to Fars News Agency’s Foreign Policy Group, “Saeed Khatibzadeh”, the spokesman of the Ministry of Foreign Affairs, said tonight (Saturday, June 27) in response to a question about possible Turkish military actions on the Syrian-Iraqi border: The Islamic Republic of Iran Coercion on the territory of other countries in order to resolve disputes between the two countries is opposed and considers it a violation of the territorial integrity and national sovereignty of these countries, and this makes the situation more complicated and tensions increase.

The Foreign Ministry spokesman added: “The Islamic Republic of Iran, while understanding Turkey’s security concerns, the only way to address those concerns is dialogue, respect for bilateral agreements with neighbors, as well as agreements reached within the threshold process, including respect for territorial integrity, integrity and sovereignty.” The Syrian nation recognizes the principle of non-use of force.

Khatibzadeh said: “The experience of recent years has shown that military action in other countries, not only has not helped to solve the problems between the two countries, but also has worrying human consequences and will complicate the situation in the region.”

At the end, the Foreign Ministry spokesman, while inviting friendly and neighboring countries for constructive interaction and dialogue, stated: The Islamic Republic of Iran is ready as before to prevent the escalation of the crisis and any conflict whose victims will be only defenseless and civilian people. , Play a role and use Jamileh’s efforts. 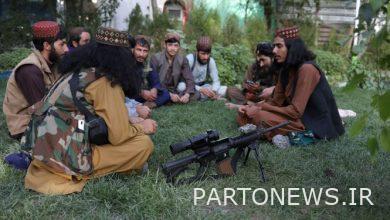 The Taliban have said they intend to eliminate ISIS in Afghanistan 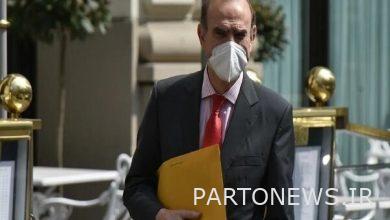 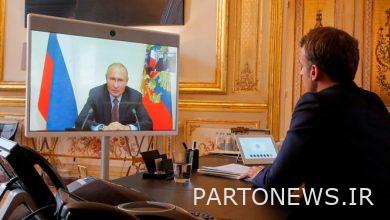 Seizure of half a billion euros in Russian property in France 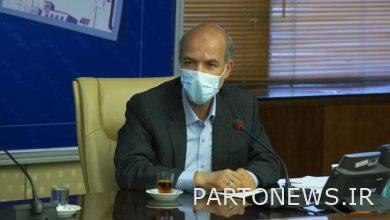