According to the General Directorate of Public Relations and Information of the Ministry of Heritage, Culture, Tourism and Handicrafts, Pouya Mahmoudian said today, Saturday, June 27, 1401: “Iran has brought a significant impact on increasing the country’s regional and international prestige in the field of handicrafts and increasing the desire for tourists from other countries to travel to Iran.”

Mahmoudian stated: “The first event included holding the judging program of the International Seal of Originality of the World Handicrafts Council, in which 48 works were sent by the Islamic Republic of Iran. “Fortunately, 38 works received the seal of international authenticity with the votes of the judges.”

“In the second event, which included the International Jewelry Festival, 58 countries competed,” he continued. “In this event, Ali Asghar Khaksari from Mashhad, the world city of cutting precious and semi-precious stones, won the top prize of the festival.”

“At the end of the International Jewelry Festival, Bukhara was declared and registered as the World City of Handicrafts, and its plaque was presented to the Mayor of Bukhara by the President of the World Handicrafts Council,” said the Deputy Minister of Handicrafts and Traditional Arts.

Mahmoudian stated: “I attended the third event, which included the third meeting of the Executive Committee of the World Handicrafts Council in 2022, online. “It was also approved at this event that the 30th General Assembly of the World Council of Handicrafts be held in May 1402 in Shiraz, the world city of handicrafts.”

“Tide” goes to the Jaipur Festival in India 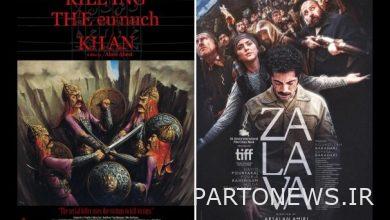 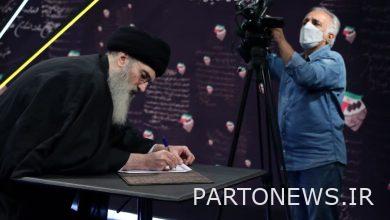