The current decline in US inflation is similar to the pattern that drove the S&P 500 index up in late 1974 (1352) after inflation reached its peak. Now, some analysts are predicting the possible growth of the price of Bitcoin, citing the high correlation of this movement trend of this index with high-risk assets.

To the report CoinDesk, since the third quarter of 2022, we have seen a decrease in the inflation rate in the United States and other parts of the world. In response, the Federal Reserve, the world’s most powerful central bank, has pushed cryptocurrencies and stocks into a bear market over the past year as it eases the pressure of tightening liquidity policies.

Now the question is, is the reduction in the inflation rate enough to reverse the trend of the high-risk assets market, including digital currencies?

The answer is yes. Data shows that the SNDP 500, Wall Street’s stock index and a measure of risky assets around the world, tends to stabilize and start moving higher when the consumer price index (inflation rate) peaks. Historically, the price of Bitcoin has also moved more or less in line with the US stock market.

This index reached its lowest level when inflation reached its peak in late 1974 (1352), then it grew by more than 50% during the next 21 months. A similar pattern occurred after recording the second peak of inflation in March 1980 (April 2016).

خبر پیشنهادی:   Which symbols experienced the highest and lowest returns of the week? - Tejarat News

The inflation trend of the United States from 2018 (2016) to today seems similar to the peak and descent of the trend of the early 70s (Solar 50). This could mean a further slowdown in the rate of inflation and a rebound in the price of risky assets such as Bitcoin.

Andreas Steno Larsen, founder and CEO of Steno Research, noted in a note on December 26:

The pattern from 1972 to 1984 shows how the stock market bounces after inflation reaches its peak; Even when the prospects for earning a profit were significantly declining at the same time.

Explaining his reasons for facing risk in the market at the beginning of 2023, he said:

If the market sees a stop to the inflation-driven trend or a change in the Fed’s policies, even before a decline in the value of risky assets is seen, we may see a deflationary trend that will send all the investment banks into a tailspin.

Many investment banks and financial analysts on Twitter pointed to the continuation of the downward trend in risky assets in the first half of this year, forcing the Federal Reserve to stop tightening its contractionary policies.

However, some observers are cautious in predicting the start of an upward trend in the digital currency market.

QCP Capital, a trading company based in Singapore, wrote in its note for the reopening of the market in 2023:

A comparison of the current situation with the recession of the 1970s shows that while a recession is imminent, it is likely that inflation will not reach the Federal Reserve’s 2% target rate. More worryingly, there is also the risk of a V-shaped return if the Fed prematurely eases the pressure of its contractionary policies.

Fears of hyperinflation like those of the 1970s and 1980s are deep in the minds of the Federal Open Market Committee.

In other words, the Federal Reserve, aware of the effect of the premature easing of liquidity in 1975 (1354) and the sharp return of inflation after that, is unlikely to give up its strict policies and move towards reducing rates any time soon; Because this will control the potential price growth of risky assets.

QCP expects that large price swings will be met with strong selling pressure and the market will prefer to sell call options or bullish Bitcoin spreads at $20,000.

The new price of El Nod Safar was announced + the table 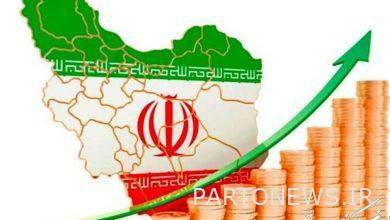 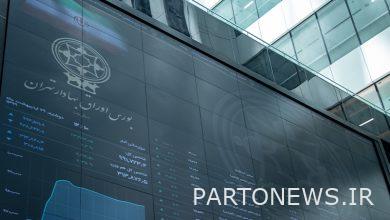 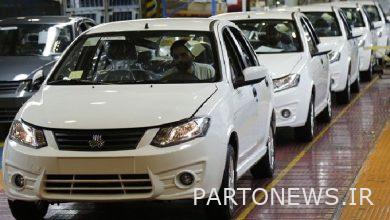 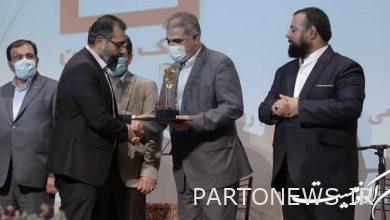