According to Tejaratnews, after the Expediency Council has somehow agreed to the conditional liberalization of car imports into the country, what direction will the prices take in the market?

according to report اکوایرانFinally, after many struggles, it seems that car imports have reached the final stage, and after nearly four years, the door to import cars into the country is to be unlocked.

The ban on car imports caused the price of imported cars to reach new heights in the market. The rise in currency prices also caused doping of import prices in the market.

The rising price ceiling in the market also had a negative effect on the prices of assembled and domestic products and caused the overall price of cars in the market to rise.

Of course, the policy-maker’s insistence on continuing to participate in the pricing process of automotive companies’ products, as well as reducing supply by automakers, should not be overlooked as two factors affecting car price growth.

But now that the Expediency Council has somehow agreed to the conditional liberalization of car imports into the country, what direction will prices take in the market? What is the reaction of sellers and market participants to this news?

Undoubtedly, the publication of this news will have a positive effect on the prices of imported cars in the market and will prevent the upward trend of the price chart.

Some dealers are also emotionally involved with the issue and are willing to find a customer for that car as soon as possible by offering a car at their disposal in the market.

The drop in the price of imported cars can lower the price of assembled cars and domestic products to some extent.

But this emotional atmosphere does not seem to be continuing and will soon give way to a recession in the market.

Because in this situation, buyers refuse to be present in the market and sellers also prefer to monitor the market by reducing the dust caused by the news of car imports.

The heavy tent of the recession on the market is predicted according to the path ahead until the arrival of new cars in the market.

As mentioned, the exchange rate has a direct impact on car prices. If the range of currency fluctuations intensifies again, it is likely that car prices on paper will rise.

Judiciary »The court issues a verdict based on forensic opinion 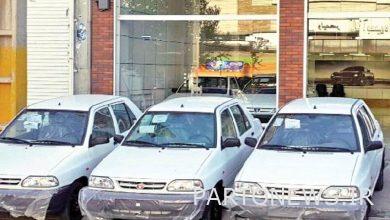 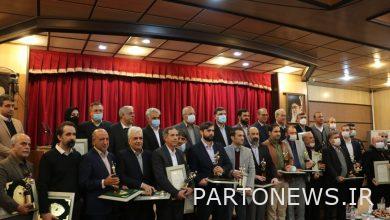 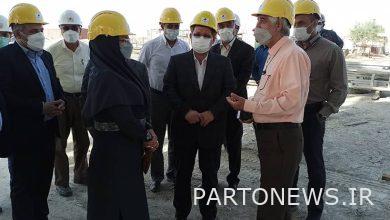 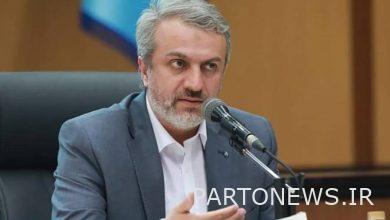