According to IRNA, Mohammad Reza Eslami added: “The philosophy of forming the Iran-Novin team based on the meeting we had with the president of the basketball federation and the technical staff of the national team was to provide support for the national team.” On the other hand, we seek to create a regular cycle every two years to provide the players who have the quality and character of being in the Iranian national adult team to the head coach of this team.

He continued: “Our work started in two stages, we held two reconnaissance camps and two more camps are in our plans, but due to the invitation of the Armenian national basketball team to participate in the Chahajanbeh tournament, due to good planning.” The federation for the Iran-Novin team and the view of training and competitions combined with the development of sports and improving the conditions of players in international competitions, decided that the Iran-Novin team will participate in these competitions.

The head coach of Iran Novin team added: “These competitions are of a high level and the national teams of Syria and Armenia, as well as a team from the American College, are participating in these competitions.” Undoubtedly, these matches will be a great field for gaining experience, and the players will be tested. After returning from these competitions, we will reach the final conclusion with a proper evaluation and evaluation of the people who participated in this tournament and the players who are to be added to this team after the end of the Asian Youth and Youth Competitions.

خبر پیشنهادی:   The head of Esteghlal: We want justice from the referees

Eslami added: “Our plan is to form this team from three different generations of basketball. It is planned to have a good mix of talented players to develop from the under-23, under-18 and under-16 generations in high school.” Have time. We do not look at the conclusions of the upcoming tournaments, but only the training program, the development of the players and bringing them to the conditions of international competitions, and I hope we can build a new program for the future with the highest efficiency of these competitions.

He stressed: “I hope that in the next three months we will be able to have the 18-member squad that will be provided to the federation for long-term planning, the best squad and have the highest productivity in the next two years.”

What to buy Xiaomi phone up to 5 million? 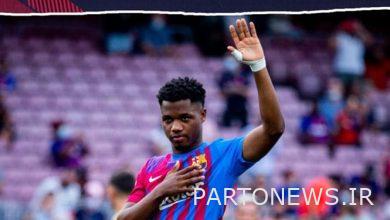 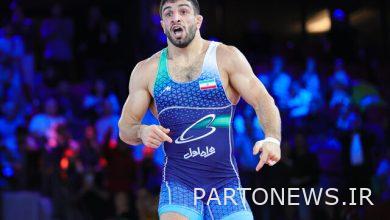 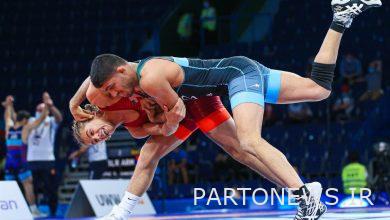 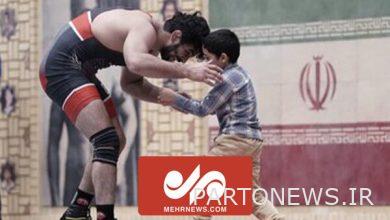