According to Fars news agency, quoted from The General Department of Public Relations of the Cinematic and Audio-Visual OrganizationIn the last meeting, the Council for the Licensing of Cinematic Films agreed to issue a license for the movie “One Piece of Cloud” produced, directed and written by Ali Qavi Tan Darjezi.

Also, the license was issued for the production of “This Controllable Population” produced by Mehrdad Faridtaleb Nia, directed by Mohammad Matin Ojani and written by Mohammad Abdi and Ronak Bohrad.

American intelligence official: The issue of Al-Zawahiri's succession is not clear 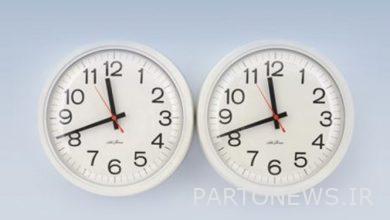 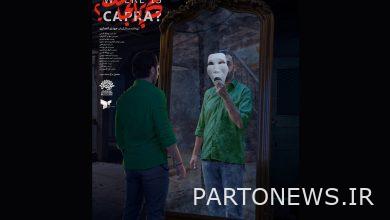