Done by a judge of Kermanshahi;

According to the Kermanshah Judiciary Public Relations, deprivation of liberty and reduction of the criminal population by using alternative punishments to imprisonment is one of the orders of the Supreme Leader and the esteemed head of the Judiciary.

In this regard, the head of Branch 113 of the Criminal Court of the two cities of Kermanshah, using the capacity of the Arfaqi institutions, sentenced a number of people in various cases who were imprisoned or flogged and committed minor and petty crimes in the form of suspensions, postponement of sentencing and The suspension of sentencing has been the issuance of stationery, bags and shoes for underprivileged students.

Amir Ahmadi, head of Branch 113 of the Criminal Court of the two cities of Kermanshah, stated the following: Some people, who were often young and had no criminal record, committed petty crimes and instead of being sent to prison, they used alternative punishments. Imprisonment in the form of suspension of prosecution, postponement of sentencing and suspension of execution of the sentence, we ordered the purchase of support packages for stationery and bags and shoes for students in deprived areas.

He reminded: in coordination with the director general of education of Kermanshah province, this sentence was implemented in one of the primary schools in Dolatabad region for 105 students. The rial value was about 250 million rials.

Ahmadi pointed out: “We intend to be able to use alternatives to imprisonment with the cooperation of other government departments and institutions, as far as the law allows, with the priority of helping the deprived and affected areas, especially in these economic conditions.”

Prices of all types of currency codes

Sanctions have plagued many Iranian clubs 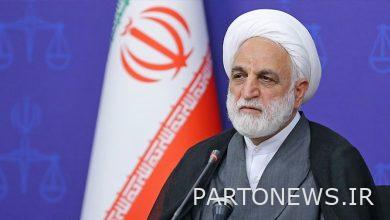 Hojjatoleslam Ejei: Temporary detention orders should not be issued as much as possible 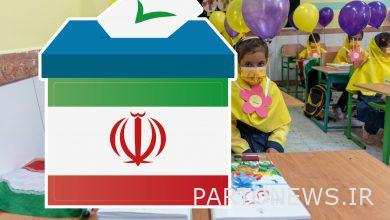 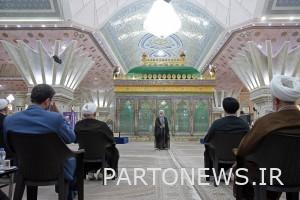 Judiciary: May God grant us the success to be able to cut off the hands of the corrupt and those who seek the lives, property, freedom and rights of the people and Islamic system in the stronghold of the judiciary 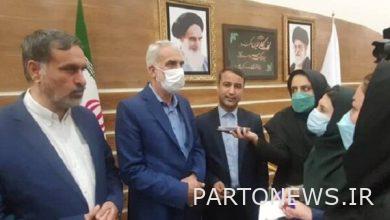