According to Fars News Agency, the 18th International Resistance Theater Festival will hold its “Radio Theater” section in Shiraz. Various shows from different parts of Iran have made their way to this festival, which will stage their performances during three days from 17th to 20th of Aban 1401 in Shiraz.

One of the shows present in this festival is called “Zende Ye Eshgh”. A play directed by Nasser Kariminik, which has reached the final stage of the “Radio Theater” section of the Resistance Theater Festival.

About his participation in the 18th International Resistance Theater Festival, this director added: This year, I participated in the Resistance Festival with the radio show “Zande Eshgh” and I am the writer and director of it. This show is based on martyr Hajj Qassem Soleimani, which is based on his documentary life. This story is related to the action of the hypocrites who intend to assassinate him, and in this process, the general is accused, so we used this story as a basis to prepare a show with this theme for the audience and to emphasize that it was divine destiny that these reserves should be stay to create different epics in the holy defense and other events of the defense of the two holy shrines so that this name will last forever.

He noted: Writing about the holy defense and the epics that have happened to this country, which is still fresh, is a difficult task. Talking about these events should have a documented historical reference, because today’s young people do not accept the ambitions that have taken place in the cinema and theater of the holy defense, because sometimes our past heroizations about the holy defense did not have a believable path and we kept these characters away from the natural path of everyday life. And we must accept that the martyrs also lived like all human beings, but they traveled the path they chose with love, and I hope we will take a positive step in this way by performing the show in the language of art.

“Zende Eshgh” show is one of the shows that made it to the final part of the 18th Resistance Theater Festival.

The factors of this show are as follows: 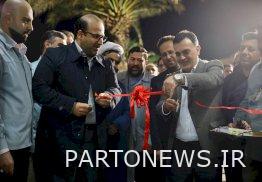 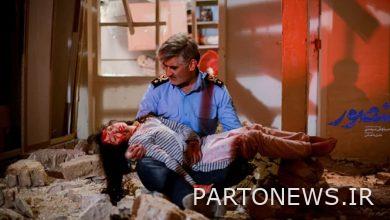 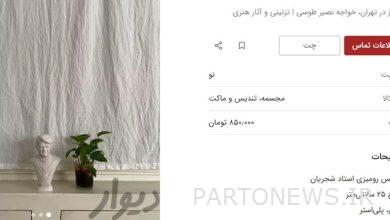 Lunar eclipse in many parts of the world right now