According to the report of Fars News Agency, Aviv Kokhawi, the Chief of the Joint Staff of the Zionist Provisional Army, spoke about the development of joint military capabilities in dealing with Iran in a meeting with the American general on Wednesday.

According to the websiteThe Times of IsraelGeneral “Michael Eric Korilla”, the head of CENTCOM, the US Central Command in the Middle East, entered occupied Palestine on his fourth official visit on Wednesday and met and talked with senior officials of the Zionist regime.

According to this report, Kurila, Kokhawi and other senior officials of the Zionist Provisional Regime and the United States present in this meeting discussed Israel’s efforts against Iran.

In an analytical report on Wednesday, Al-Mayadeen Network website discussed the consequences of Iran’s acquisition of a hypersonic missile in international deterrence and emphasized that this missile has surprised Washington and Tel Aviv with its unique capabilities.

According to this report, the “Hypersonic” missile, which has all the characteristics of similar missiles in the hands of major countries, will act like a lightning bolt against the efforts of Iran’s enemies and will ultimately strengthen the coalition against America led by Russia and China.

In another part of this report, it is stated that Tehran’s unveiling of this hypersonic missile is a serious warning to Tel Aviv and its leaders to stay away from any conflict with the resistance axis.

The Ministry of Defense of the Islamic Republic of Iran announced in the past few days that the “Bavar-373” missile defense system can deal with all kinds of aerodynamic and ballistic threats such as drones, fifth generation fighters with a very low cross section, cruise missiles, ballistic missiles and helicopters.

For the first time, the F-35 fighter jets of the Israeli regime escorted two B-52 bombers belonging to the Centcom forces in the occupied Palestinian airspace (more details). 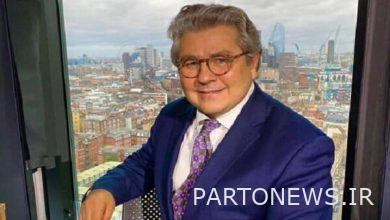 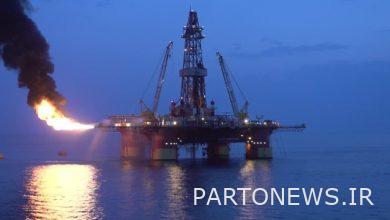 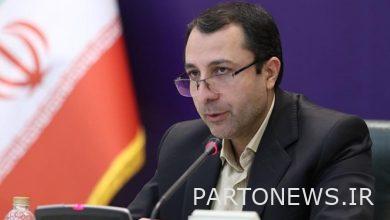 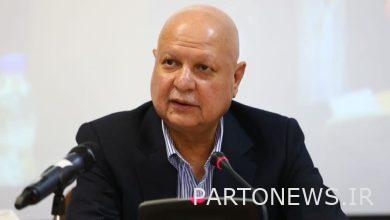