According to the monetary news, Ali Salehabadi, the governor of the Central Bank, on Monday, attending the meeting of the Economic Commission of the parliament, stated that one of our plans in the 13th government is to control inflation: “Part of controlling inflation is supply, which is outside Our control as a central bank is like rising world prices, the emergence of the Ukraine crisis, or rising world input prices, which are also raising inflation in the United States and Europe.

He continued: “We have an inflation on demand, which is the issue of government budget deficit and liquidity, and we must pursue it in the government, and an issue is the level of expectations that affect inflation in these three categories.”

The Governor of the Central Bank added: “In the discussion of liquidity and government budget deficit, we have formed a council with the Program Organization and the Ministry of Economy and named it the Financial Stability Council so that they do not overdraw from the Central Bank resources.”

Salehabadi stated: “We are following this issue seriously. Mr. President has also set his red line on this issue so that we do not increase the monetary base for no reason.”

According to the Governor of the Central Bank, this is one of the roots of inflation, and if the government plans in such a way that it can provide its own resources and does not need this money, that is, money is not printed, it can naturally help.

He added: “Of course, this year we have coordinated with the government to make the least use of this figure, which can be used as a salary.”

Salehabadi said that banks overdraw from the central bank when they become unbalanced: “Another root of inflation is the inequality of banks.”

Publication of the list of recipients of large facilities

He said on the sidelines of the meeting of the Economic Commission of the Parliament about the publication of the list of recipients of macro facilities, which was to be announced by the end of June: Various statistics have been sent to the Central Bank, and the Central Bank has informed all of this on its website.

The Governor of the Central Bank emphasized: If there are a few cases left, they will be informed soon.

He further said about the latest situation of granting childbearing facilities by banks: “We have announced all the obligations that were considered for the banking system in the 1401 budget law, especially all the relevant directives.” By the end of April, all the directives have been notified to the banks, and the banks have started working on the issues of childbearing and marriage, and other chapters that are seen in the law, and we are monitoring their performance so that this happens.

خبر پیشنهادی:   How to get a stock loan?

Salehabadi stated: If the banks violate the implementation of the tasks announced by the Central Bank, the disciplinary boards will investigate these cases and deal with them. 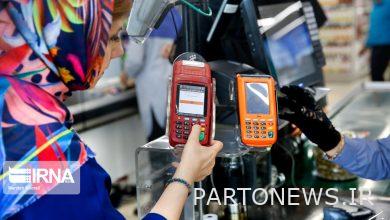 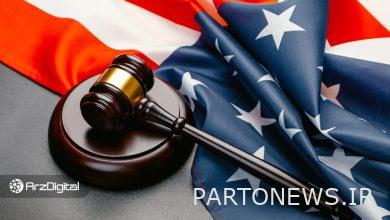 New US law: Digital currency transactions with less than $ 200 in revenue are not taxed

Stock market forecast for tomorrow, April 15 / Why did the stock market decline? 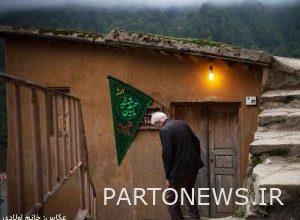