‌According to the economic correspondent of Fars News Agency, on Saturday, May 15 of this year, in the Article 90 Commission of the Islamic Consultative Assembly, the issue of importing 200 rail locomotives from China, the reasons for not using the power and capacity لکوموتیوسازInternal issues and how to comply with the law of maximum use of the country’s production and service capacity and protection of Iranian goods were discussed.

After listening to the questions of the questioning representatives and the opinions of the participants in the meeting, the initial conclusion was that first, as much as the domestic production capacity for the locomotive, contracts should be managed and adjusted by the railway company. There is still a need to meet such needs through foreign countries, of course only by domestic producers and in compliance with the law on the share of domestic production and the technology appendix in accordance with the law.

* Locomotive imports from China and Russia are off the railway agenda

At this meeting, it was decided that the issue of direct import of locomotives from China and Russia by rail should be removed from the agenda of the Railway Company of the Islamic Republic of Iran due to non-compliance with current laws and regulations and contrary to the general policies of the system.

خبر پیشنهادی:   Improving Iran's trade balance through interaction with 14 countries in the region in the last 50 days

Also, a joint team consisting of the Ministry of Roads and Urban Development and the Ministry of Industry, Mines and Trade, were in charge of accurately determining the capacity of domestic producers so that they could have real capacity. Locomotives Domestic should be counted in the next five years, and if there is a surplus need, lethal purchases from abroad should be made by forming a consortium consisting of domestic manufacturers.

In this regard, Mohammad Javad شاهجوییIn an interview with Fars News Agency’s economic correspondent, the transportation economics expert said: “The situation of rail killers in the country is unfavorable and has become one of the serious challenges facing the industry, so that according to the railway, a significant decline in performance Rail freight and passenger transport in recent years has resulted in a low readiness rate for rail tractors.

He added: “Therefore, during the past few months, the management team of the Railway Company was trying to solve the problem by purchasing new railway tractors from abroad. Therefore, the CEO of the Railway Company of the Islamic Republic of Iran announced the purchase of 1000 Gave the new rail killer for three years, and during a trip to Russia, talks to fulfill this promise with Locomotives Russian did.

“There is currently a capacity to build rail tractors in the country,” he said. Locomotives Domestically, if they receive an order from the railways, they will be able to produce at least 70 to 100 new killers a year, and this number seems to be able to cover the current needs of the railways. On the other hand, there are currently over 150 rail tractors in the network that need to be repaired and can return to service at a cost of 20% compared to the purchase of a new rail tractor.

خبر پیشنهادی:   Slowing down the growth rate of house prices in Tehran in Khordad 1401

The balance between buying from abroad and using internal capacities

شاهجویی He stated: “Therefore, what should be pursued in the case of railway tractors is the payment of the overdue claims of the locomotive contractors in the first step, the attempt to rehabilitate the cooled locomotives in the short term in the second step, and concluding a contract with Locomotives Domestic and eventually buy from abroad. This is the path that the railways need to take to solve the problems in the field of operation of rail tractors.

The economist stressed: “Of course, what is certain is that both to maintain the flow of technology transfer in the field of locomotive construction in the country and not to create an exclusive space for Locomotives Domestically, it is better to always consider foreign purchases as one of the railway policy approaches. In other words, mere imports from abroad or being completely dependent on Locomotives Internal, in the macro perspective, is not in the interest of the country and it is necessary to use an intermediate solution in this regard.
end of Message/

Dust rising on the way to the capital 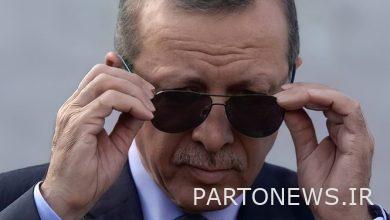 Turkish media: Erdogan raises his salary amid the economic crisis 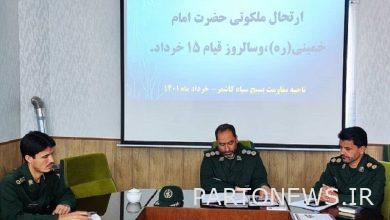 Kashmir Corps Commander: Cultural officials should react appropriately to the film of the Holy Spider 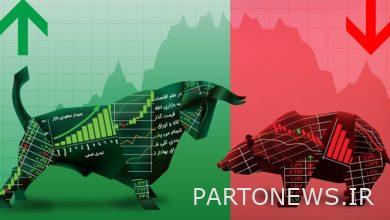 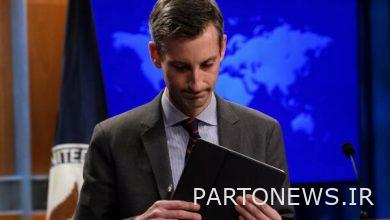