According to the General Directorate of Public Relations and Information of the Ministry of Heritage, Culture, Tourism and Handicrafts, Vida Tohdi said today, Monday, April 20, 1401: “As soon as possible, the relevant specialized meetings were held and the opinions and suggestions of experts were compiled, and finally the main structure of the seventh festival was determined.”

The director general of the Education and Extension Office of the Deputy Minister of Handicrafts and Traditional Arts added: “In the new structure, specialized secretariats have been set up, under which specialized committees and required departments have been appointed. “The secretariat will officially start operating after the administrative process.”

Tawhidi added: “The international aspect of the Fajr Festival of Handicrafts and Traditional Arts has been seen as bold and structured, and it is hoped that the seventh festival will have an acceptable output. . »

“Sleeping” on the stage of the Altar Theater 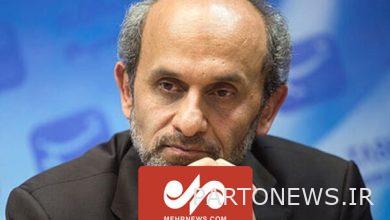 Get acquainted with the records of Peyman Jebli, the new head of Sada-e Azadi – Mehr News Agency | Iran and world’s news 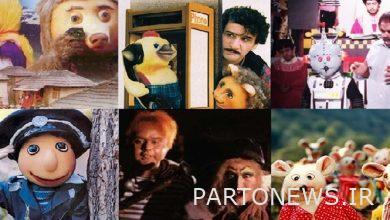 Nostalgic puppets of cinema and television from “Grandmother’s House” to “City of Mice” / Does “Coconut” also make memories?