According to Tasnim sports reporter, Mirshad Majedi said at the opening ceremony of the pre-season classes of the referees of the Men’s Futsal Premier League: “In 1992, we participated in the World Cup for the first time and were in a group that included the Netherlands, Uruguay and Italy.” We practically had no chance on paper, everyone said we would play three games and come back. Everyone who works in futsal and beach soccer is for love. We must redouble our efforts because our beach soccer and futsal are among the greats of the world and we must not lose our authority. If we can not be world champions in futsal, at least be among the third and fourth teams.

He continued: “In 1992, we tried and won the fourth place in the world for the first time. Hossein Asgari was with us as a referee at that time, maybe he did not think that he would judge in the final of that match. Iran is one of the oldest and legends of futsal in world futsal. Futsal has historical roots in Iran. We played the same game on clay courts, but we played without rules, and in the following years new futsal rules were formed. My request to Mr. Galan (Head of the Futsal Section of the FIFA Referees Committee) is that in the next World Cup we have at least one referee, because this is Iran’s right.

The head of the football federation stated: I also told Infantino during the World Cup draw that we want to make our voices heard in the world, we need to have a special look at Iran, at least in non-financial matters, given the sanctions. Regarding financial issues, Mr. Afsharian and his colleagues were present during these few days and also signed us to increase the judges’ fees next year or to pay an increase in the amount that was not paid in the past. With the restrictions of the football federation, but the movement in front of us has not stopped, different classes are held and our different teams are sent to the competitions.

Majidi added: “I myself have been a futsal player and coach. Three members in futsal should be paid equal to working in the mine, the goalkeeper, the coach and the futsal referee.” These three pillars need to be further protected, because it is really hard work and I agree. One thing I recommend in futsal is that the psychology of the game is very important to the referees. Unfortunately, many of our referees do not act at the moment when they have to manage the crisis and make the right decision, and the feedback goes back to the teams and the referee committee. I know the money the referees get is low and they need to focus more, but they accepted to be a futsal referee anyway. Ms. Nazemi gets 120,000 tomans for judging, but she has taken so much money that she succeeds in the world. I do not justify that the federation should not increase costs, but in any case we can not go the way of the hundred overnight.

In the end, he said: “We will do our best to provide a bed so that our judges can benefit more.” We are looking for a regulation and a description to prevent the aggression of the player and the coach to the referee on the field, I think that in our new league we will create a very good barrier with the support of the disciplinary and ethics committee. It’s up to the referee to give a card or take a penalty. Now we look at the refereeing of Italian and Spanish football, the referee makes a decision, the player and the coach obey, but here we create controversy on a hand August and a corner, and we want to play the game with sophistry. My view is that the proposal we made to the Disciplinary and Ethics Committee will be approved by the Board by next month to find a deterrent to the problems that will arise for the judges. 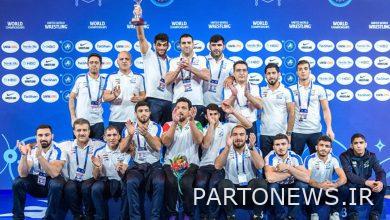 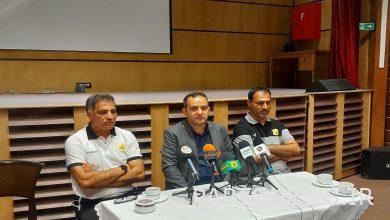 Two players went to Esteghlal with a 40-fold contract! 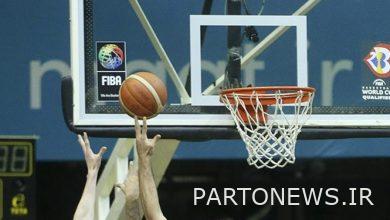 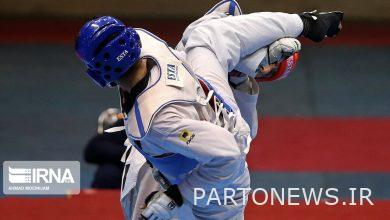 Registration of 15 people to attend the Taekwondo Federation Electoral Assembly